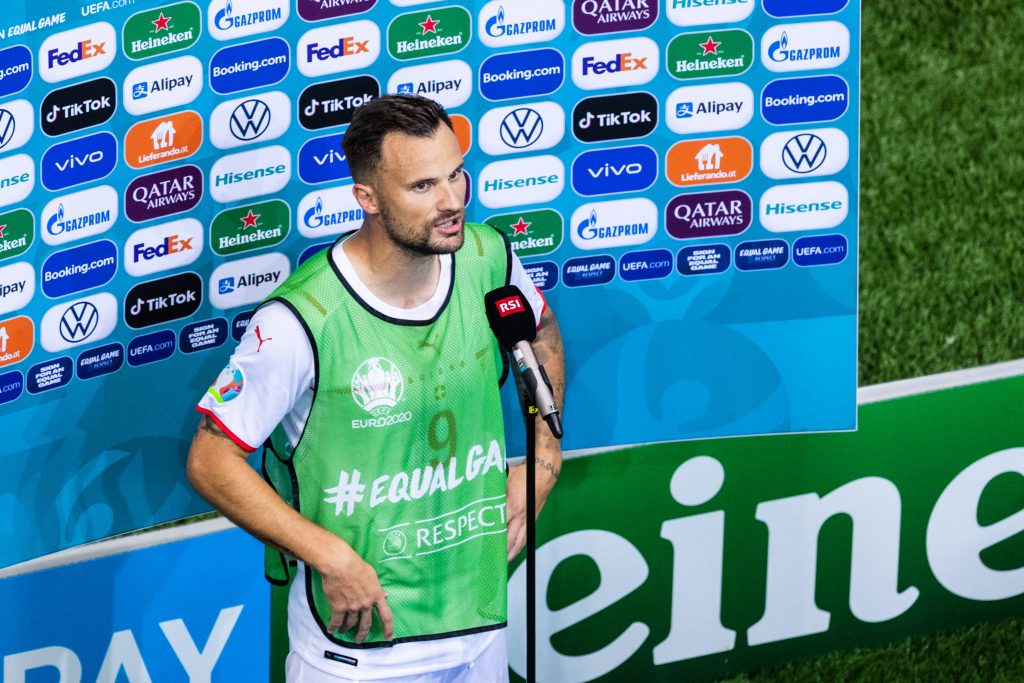 The 29-year-old had an impressive season with Benfica in 2020/21, bagging 26 goals and seven assists across all competitions.

The north Londoners need more depth and quality in their attack, and Seferovic could be the ideal back-up option to Harry Kane.

Spurs signed Carlos Vinicius on loan from Benfica last season to support Kane, and the Brazilian has now returned to his parent club following the expiry of his loan deal.

Seferovic has a contract with Benfica until 2024 and is likely to cost around €25 million.

🚨💣 #Seferovic's future could be in the #PremierLeague: #Tottenham are interested in the #Benfica striker (evaluation around €25M): #Spurs are thinking about making an offer. Evolving situation. 🇨🇭🐓⚽ #Transfers #Calciomercato #EPL

Seferovic has proved himself in Portugal, and the chance to move to the Premier League could be a tempting proposition for him.

He may be keen on taking up a new challenge this summer, although it is debatable whether he would succeed in English football.

Seferovic previously had spells in La Liga and the Bundesliga and failed to find the back of the net regularly.

Paying €25m for a back-up striker who turns 30 next season makes no sense, and it would be a surprise to see him end up at Spurs.