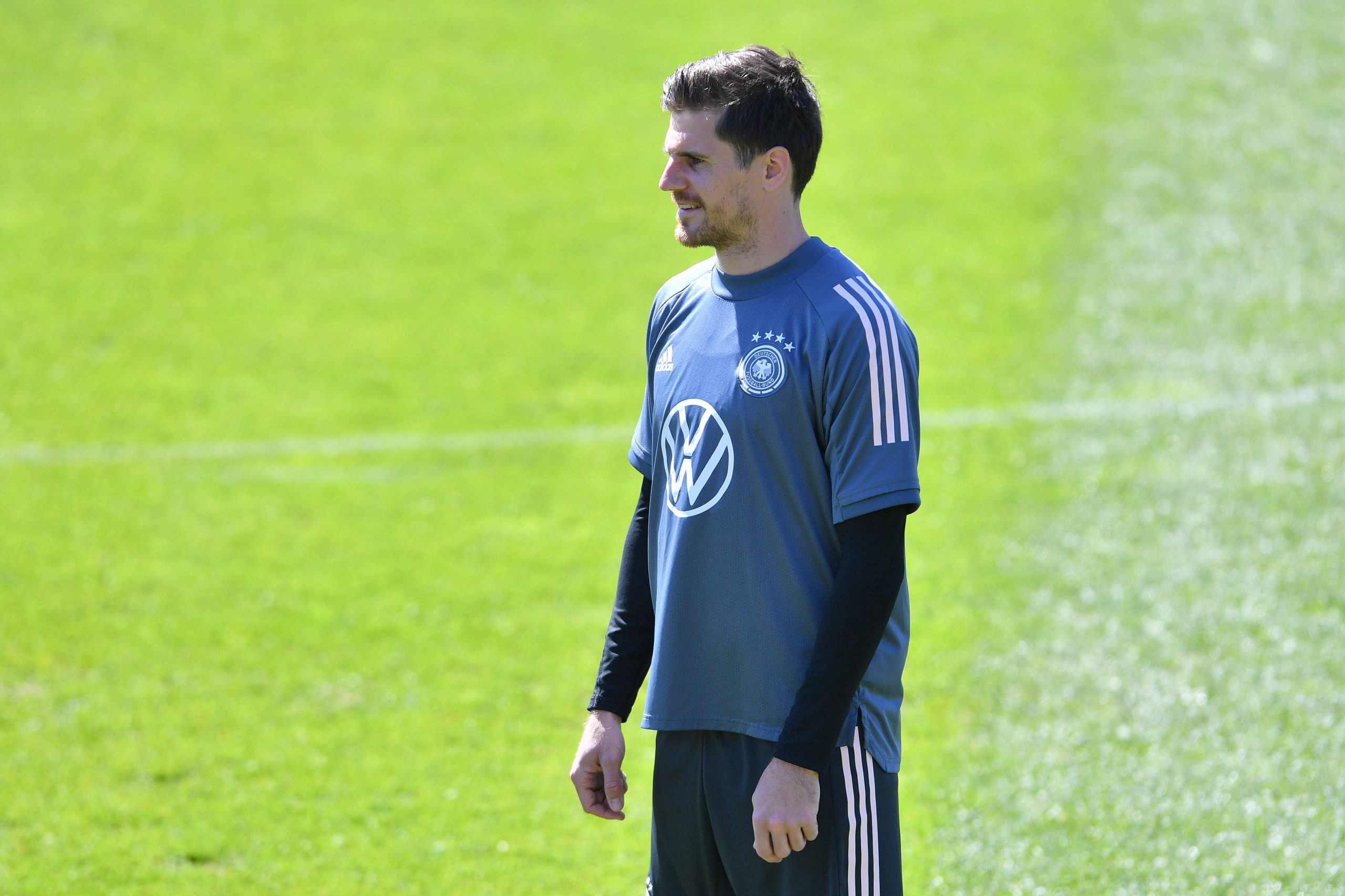 Tottenham Hotspur have been linked with a move for Borussia Monchengladbach winger Jonas Hofmann.

According to SportBild (via BuliNews), Atletico Madrid and Chelsea are also keen on signing the 28-year-old.

The German has a contract with Monchengladbach until 2023, but he could be available for around €15 million this summer.

Tottenham require more depth in wide areas, and Hofmann’s ability to play on either flank would be a useful option for them.

The Gladbach star bagged eight goals and 13 assists this past season and he would be an upgrade on Steven Bergwijn and Erik Lamela.

He could form a quality attacking triumvirate alongside Harry Kane and Heung-min Son next season.

Spurs need players who can come in and make an immediate impact after what has been a disappointing campaign for the club.

While Hofmann would be an excellent signing, it is unclear whether a move is dependent on the identity of the next manager.

Antonio Conte has been tipped as a possible option, but he may have his own ideas about potential transfer targets.

Some of Spurs’ transfer business has been questionable in the past, and they need to rectify this issue if they are to challenge for silverware.