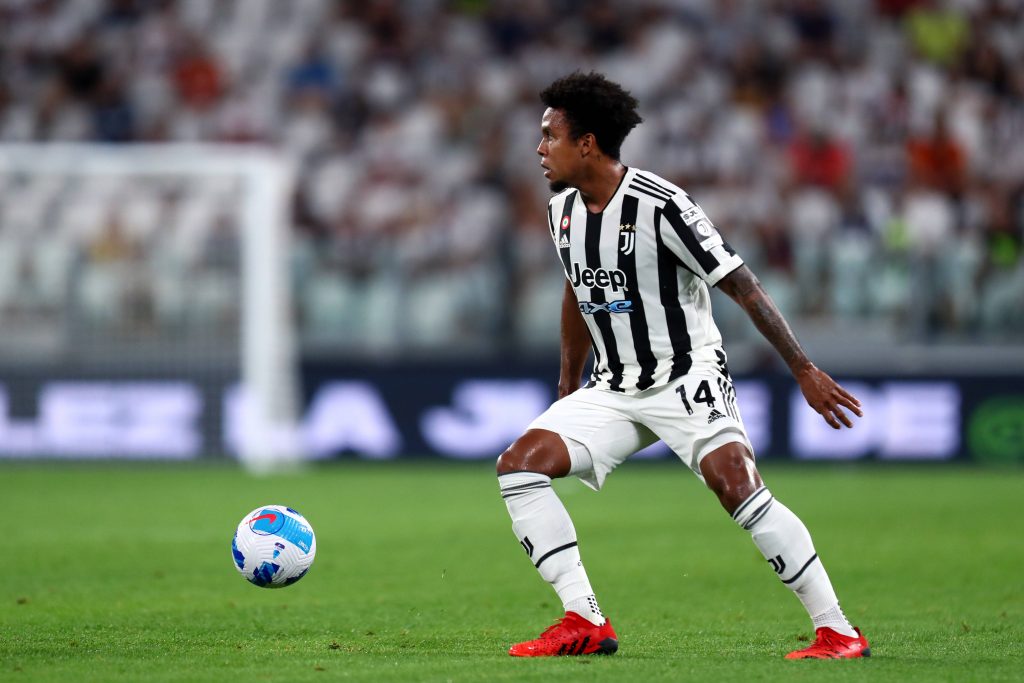 Tottenham Hotspur are keen on signing the American midfielder Weston McKennie from Juventus before the transfer window closes.

The Italian outfit are reportedly open to selling the player and replacing him with Axel Witsel from Borussia Dortmund.

As per Gianluca di Marzio, Tottenham director Fabio Paratici has been a long-time admirer of the player.

He took the former Bundesliga midfielder to Juventus, and it is no surprise he is keen on bringing him to Spurs.

They need more depth in central midfield, and McKennie could prove to be a quality long-term investment.

Tanguy Ndombele and Moussa Sissoko have been linked with moves away from the London club, and McKennie would be a superb alternative.

Meanwhile, the Independent claims that a deal may be possible for around £40 million, and Spurs have already held talks regarding a summer move.

The 22-year-old was rated as one of the finest young talents in Bundesliga before joining Juventus, and he has the potential to develop into a quality first-team player for Tottenham.

A move to the Premier League would represent an exciting new challenge for McKennie, and he could thrive alongside Pierre-Emile Hojbjerg if he signs for Spurs.