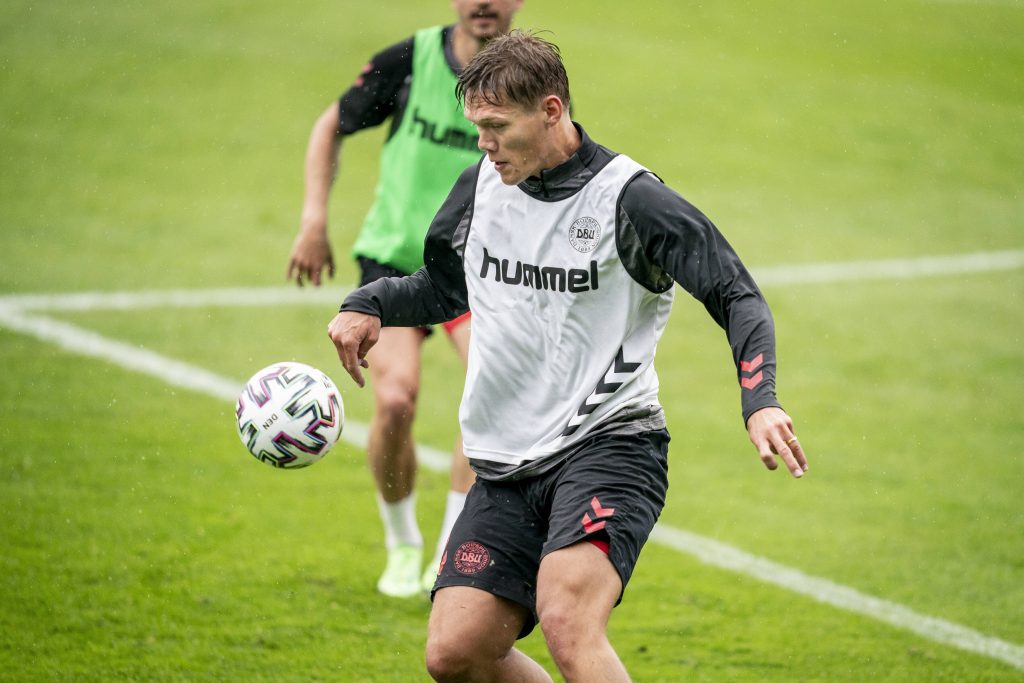 Tottenham Hotspur are keen on improving their defence and are currently in talks with Southampton regarding Jannik Vestergaard.

The 28-year-old centre-back will be a free agent next summer, and Saints are under pressure to cash in on him this summer.

According to Rudy Galetti, the €20 million rated defender is also attracting interest from Roma.

🚨🗣️ Ongoing talks between #Tottenham and #Southampton for #Vestergaard. The 🇩🇰 centre-back is valued around €20M. 🟡🔴 #Roma and #Mourinho are also interested in 1992 class. 🐓⚽️ #Calciomercato #Transfers #EPL #SerieA

Vestergaard joined Southampton in 2018 and is well settled in the Premier League.

He could make an immediate impact at Tottenham if they secure his services this summer.

Toby Alderweireld and Davinson Sanchez could be on their way out if Spurs and Nuno Espirito Santo must bring in reinforcements before the new season begins.

Vestergaard is at the peak of his powers right now and could prove to be a quality signing for a reasonable fee.

Spurs should be able to afford the reported asking price, and they will be keen to wrap up the transfer quickly.

The Londoners have also been linked with Joachim Andersen and Jules Kounde, but Vestergaard appears to be their main target.

Takehiro Tomiyasu is also on Spurs’ radar, although Everton and West Ham United are also monitoring the Bologna defender.