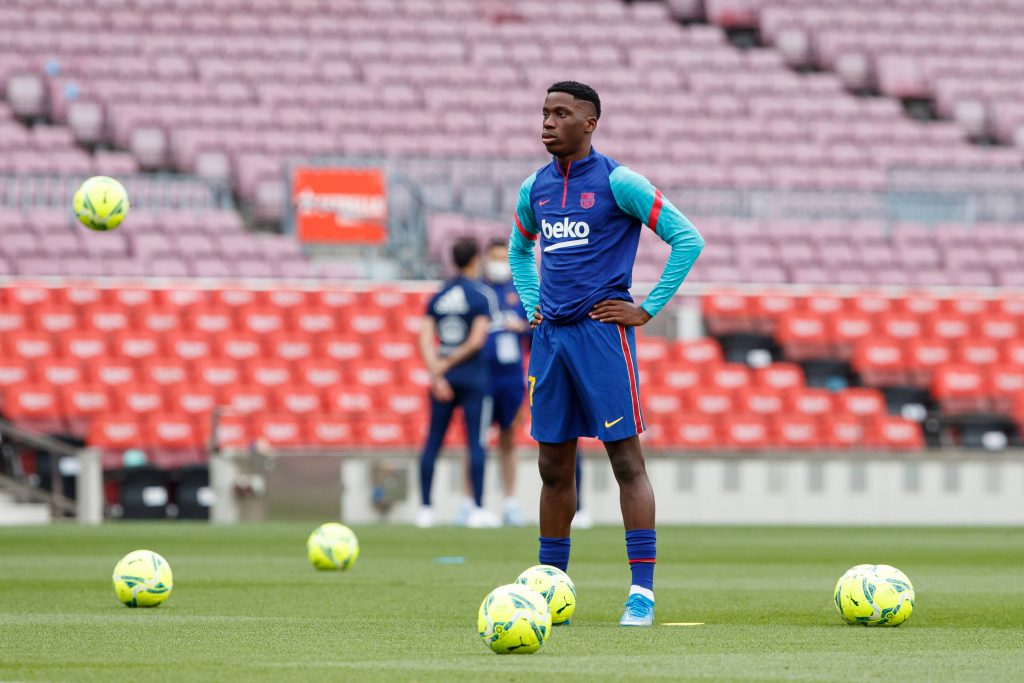 According to Calciomercato’s Daniele Longo, the Premier League club are currently in advanced negotiations with Barcelona for the youngster.

Meanwhile, Mario Conterio from TuttoMercatoWeb claims that Moriba is unlikely to renew his contract with the Spanish club, and Tottenham are the most likely destination for him.

The 18-year-old central midfielder is highly rated, and his departure will come as a major blow for Barcelona.

Moriba has the potential to develop into a top-class midfielder in future and could prove to be a quality long term investment for the London club.

Spurs need to add more quality and depth to their midfield and Moriba could be a useful option for them.

Despite being 18-years-old, he is good enough to make an impact in Tottenham’s first team and would add creativity and goals to the side.

The teenager is in the final year of his contract, and Barcelona are powerless to stop him from leaving this summer.

They simply cannot afford to lose a prodigious young talent on a free transfer next year, and it makes sense to cash in on him.

Read: 22-year-old defender could still end up at Tottenham.