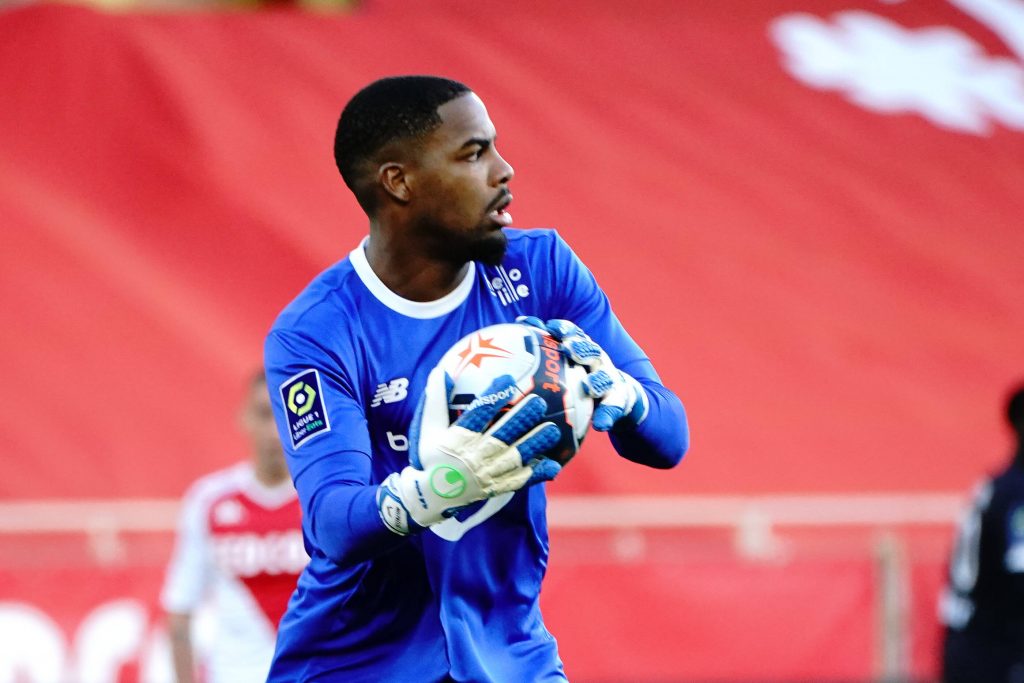 According to L’Equipe, Tottenham Hotspur are keen on snapping up Lille goalkeeper Mike Maignan this summer.

Spurs assistant head coach Joao Sacramento and goalkeeping coach Nuno Santos know the 25-year-old from their time together at the French club, and he has been touted as a long-term replacement for Hugo Lloris.

The 34-year-old could leave Spurs at the end of the campaign, and while he has been linked with a return to OGC Nice, he could choose to remain in the Premier League, with Manchester United reportedly a possible destination.

Maignan is a major reason why Lille are level on points with Paris Saint-Germain at the top of the Ligue 1 table with just eight games left given his huge quality, and he is not short of suitors at the moment.

Serie A giants AC Milan are also keeping tabs on the France international, but he could find a move to the Premier League more attractive.

Tottenham could do with a long-term replacement for Lloris right now, but they need to be playing Champions League football next term to have a chance of luring Maignan to north London.

Both Lille and Milan will most likely be playing in the Europe elite competition next season given their current rankings in their respective leagues, and it is hard seeing the goalkeeper sacrificing that for Europa League football at Spurs.

However, only two places and three points separate Jose Mourinho’s side from the top-four, and they can still finish in the Champions League places if they win the majority of their remaining nine league games.

In other news, here is what Spurs insiders think of Harry Kane’s future at the club.