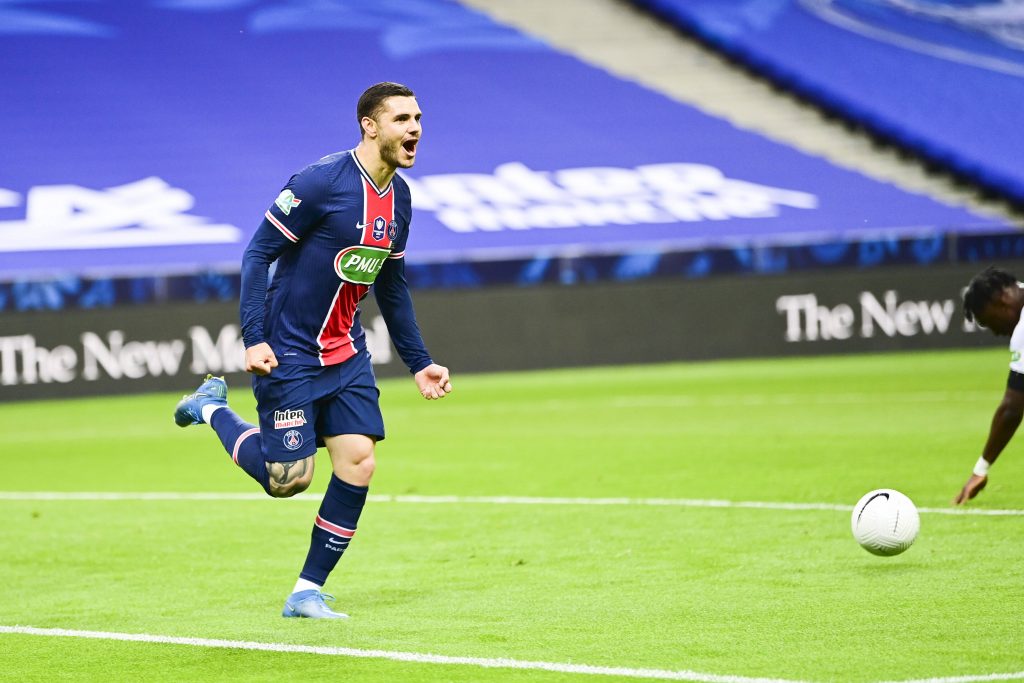 🚨👀 In case of Harry #Kane's farewell, Fabio #Paratici thinks of his old pupil (at #Sampdoria), Mauro #Icardi: the #PSG striker wants to play more and at #Tottenham (without #Spurs captain) he would have a starting post. 🐓⚽ #Calciomercato #Transfers #Ligue1 #EPL

According to TV dello Sport journalist Rudy Galetti, the new Spurs chief is keen on having the Argentine at N17, having been responsible for signing him while at Sampdoria.

Paratici was head of scouting at the club between 2004 and 2010, laying the groundwork that saw Icardi arrive from the famous Barcelona academy – La Masia – just months before moving to Juventus.

Manchester City are ready to break the bank for Kane, and it seems Paratici does not want the club to hold on to the Tottenham hitman against his wishes.

Although losing the 27-year-old would hurt, landing Icardi as his replacement could help soften the blow.

Icardi has since scored 19 goals in 40 Ligue 1 games, but does not play regularly, and Spurs would be offering that chance if Kane leaves.

He joined PSG for €60 million (£54m), and would likely cost around that or less if the French giants allow him to go.

Tottenham would not have a problem meeting their demands if they sell Kane, with Man City already offering around €120m (£100m) for him.

Replacing Kane’s goals is almost impossible, with 166 Premier League strikes in 245 appearances to his name.

However, Icardi is one of the closest replacements Tottenham can get, and a deal should not be hard to seal due to Paratici’s influence.