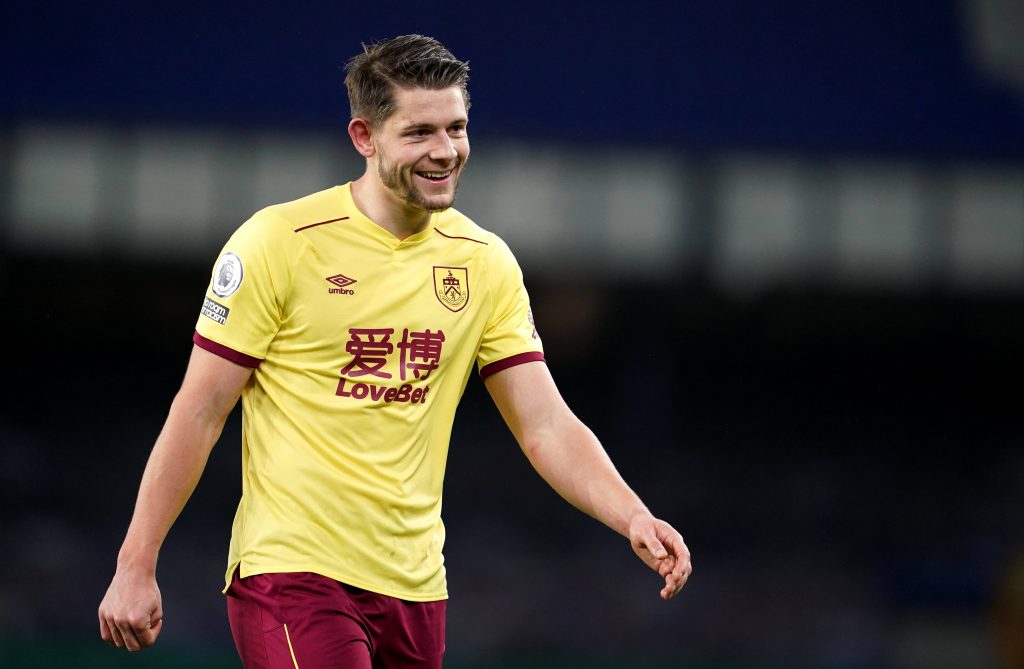 According to 90min, the north Londoners have Burnley centre-back James Tarkowski on their radar.

Spurs want one or two new options at the back this summer and have been linked with the England international.

Tarkowski has proven himself one of the most reliable defenders in the Premier League since earning promotion with Burnley, playing in 159 top-flight games.

Tottenham need to bolster their defence, and the 28-year-old has the quality to improve the team.

Although he has just a year left on his current deal, the Clarets are not keen to let him go, knocking back West Ham United’s bids for him last summer.

Tarkowski has a £50 million release clause in his deal, but Burnley could be forced to change their stance if Spurs table a suitable offer.

He missed out of England’s Euro 2020 squad as manager Gareth Southgate has always had doubts over his ball-playing abilities given Burnley’s style of play.

Nevertheless, he is an upgrade on Tottenham’s current options at the back and is the type of signing they should be making in their pursuit of a top-four spot next season.

Nuno has a couple of options on his radar, and it is unknown whether Tarkowski will make his final wishlist.

Having proven his quality at Burnley over the years, he deserves a big move at this stage of his career, and a switch to N17 could be perfect for both parties.