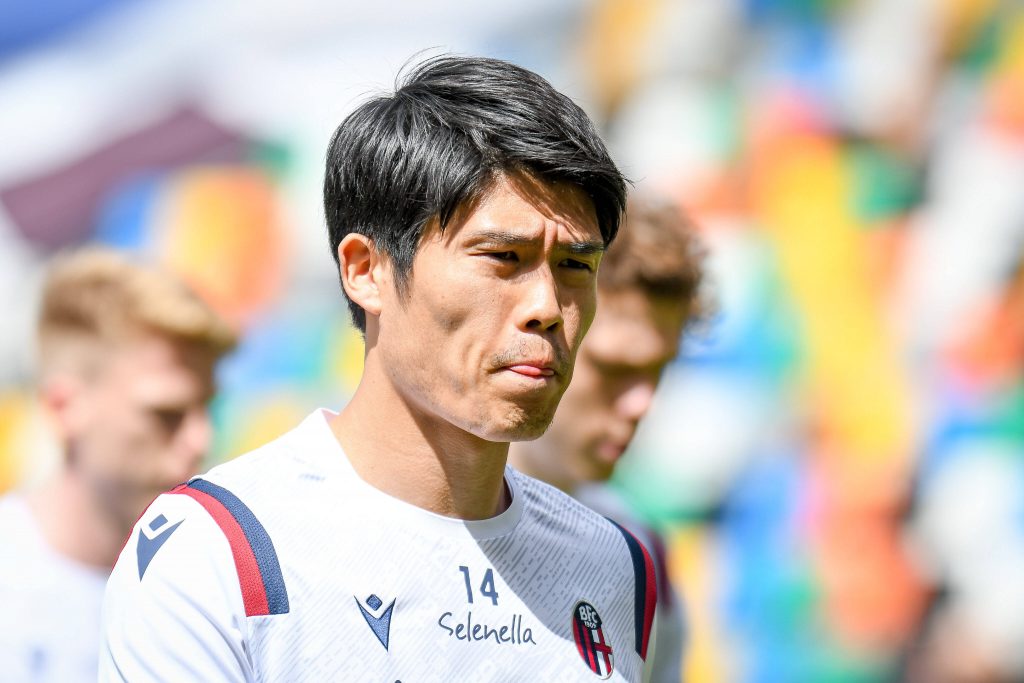 Tottenham Hotspur are confident of snapping up Bologna defender Takehiro Tomiyasu this summer and are making a £15 million move, according to The Sun.

Spurs are looking to strengthen at the back, and the Japanese is seen as the ideal player to come in and help with that.

Tomiyasu is said to be desperate about a move to the Premier League, and that should play into Tottenham’s hands.

The Sun claims the deal should happen shortly, with the club chairman Daniel Levy originally keen on hiring a new boss before revealing the transfer to their fans.

The Japanese international is not a well-known name, but it appears he has impressed the Spurs hierarchy for them to look to seal a deal without a manager in place.

With 23 caps for his country, Tomiyasu is highly-rated and has been a key player for Bologna since joining them in 2019 from Belgian outfit Sint-Truiden.

While Tottenham want him as an improvement on their current centre-backs, he is equally capable of playing at right-back and was deployed at left-back on two occasions last term.

Such versatility would give the incoming manager plenty of options, and Spurs could be about to land a serious player.

Tomiyasu scored twice in 31 Serie A games last term, with his ability in winning aerial duels a useful quality at both ends of the pitch.

While crossing is a major shortcoming of his game, the Asian star is a ball-playing defender par excellence who is confident at taking on opposition players.

Blocking the ball and intercepting it are two of his greatest defensive qualities.