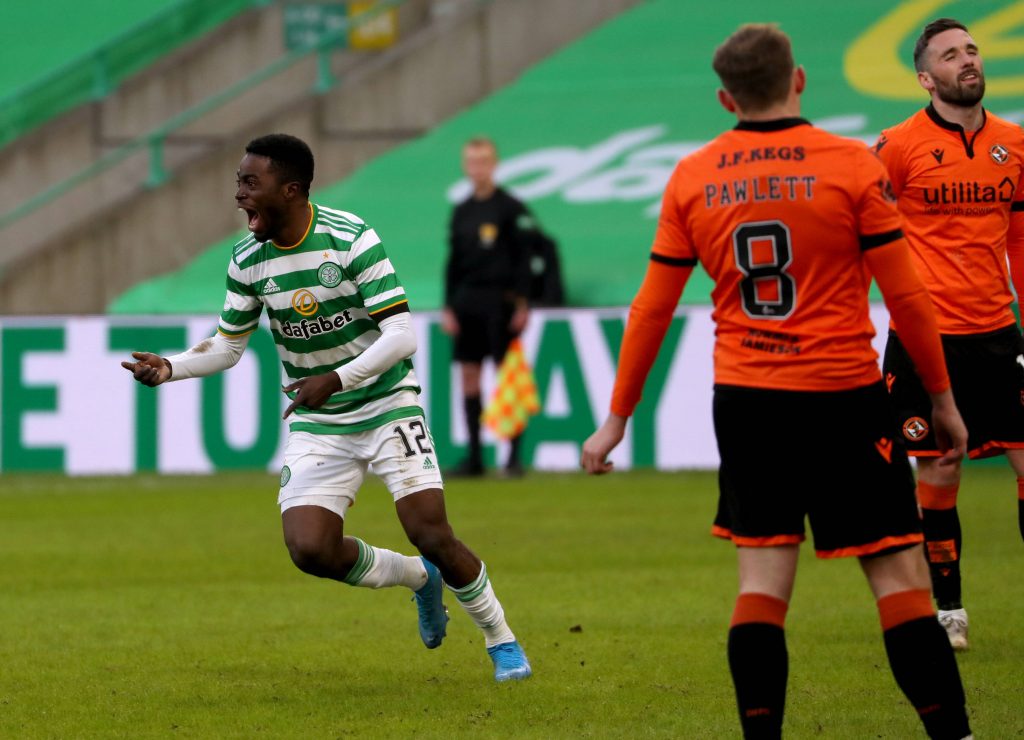 Spurs are looking to bolster their squad under a tight budget in a bid to challenge for silverware next term, and the Hoops star appears to have admirers at the club.

Soro joined Celtic from Israeli side Bnei Yehuda for £2.5 million last January. He initially struggled for regular playing opportunities under former boss Neil Lennon but has gradually come to the fore.

The Ivorian has made 20 appearances in 2020/21, and Tottenham are pleased with what they have seen. However, a move could prove difficult as he is likely to struggle to earn a work permit.

Players are required to have featured in at least 75% of their country’s senior international matches over the previous two years to play in the English top-flight, and the 22-year-old is yet to be called up to the Ivory Coast national team.

One of Soro’s former coaches at Yehuda, Ori Guttman, has likened him to Chelsea’s defensive powerhouse N’Golo Kante, which speaks volumes.

He tipped the Celtic star with ‘explosive power’ to succeed in Scotland and beyond a year ago, and his prediction is beginning to come true.

The youngster will be keen to move should Tottenham come calling, and Ivory Coast will undoubtedly be taking note of his performances at Parkhead.

In other news, Spurs want this manager because of Harry Kane, and they have contacted his representatives.