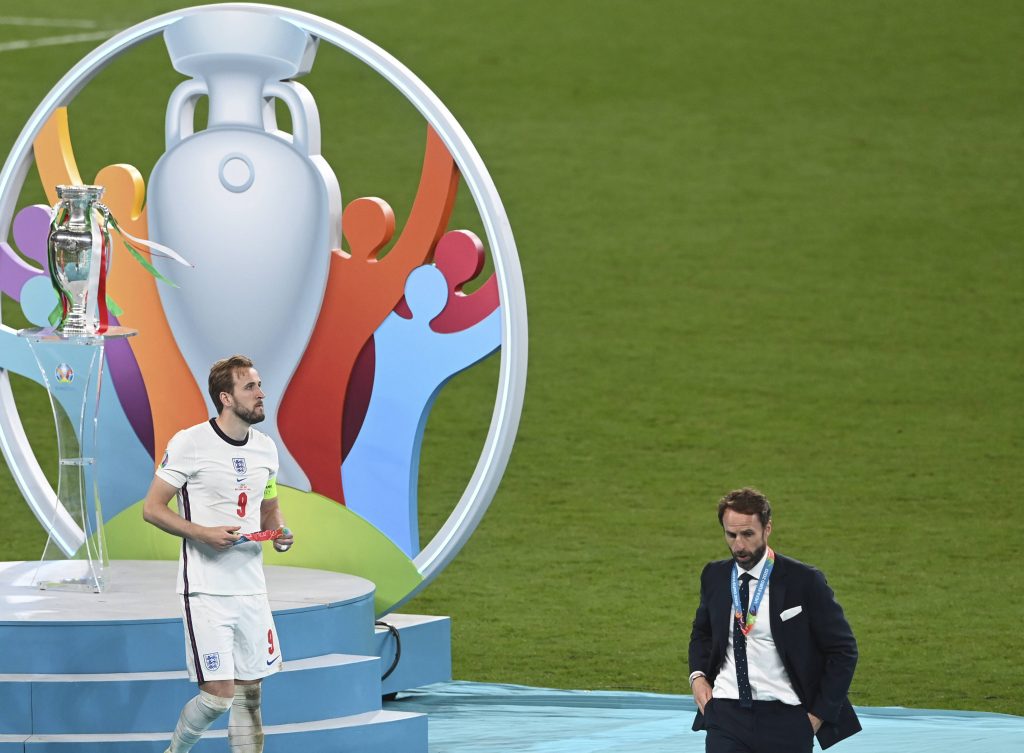 Tottenham Hotspur have been taken by surprise with reports claiming they have agreed to sell Harry Kane to Manchester City for £160 million.

The Sun claimed last night that Spurs chairman Daniel Levy has changed his mind and told the England international striker he is free to leave after the Premier League champions tabled the mammoth bid.

However, The Athletic’s David Ornstein has claimed on Sky Sports this morning that Tottenham are surprised with the news.

“Speaking to people of both clubs, it has taken them a little bit by surprise,” Ornstein said, as posted on Football Daily.

No one knows exactly what the truth is at this point, but Spurs insiders would surely be aware of any bid from Man City if one was tabled.

Levy is not likely to stand in Kane’s way if the Premier League champions offer £160m for the services of the 27-year-old, but it is unknown whether that has happened or if it would.

The Sun claim Kane told family and friends during his brother’s wedding last Sunday that a move to the Etihad Stadium has been agreed between the clubs.

Ornstein’s latest reports pour cold water on that, and it will be interesting to see what news emerge in the coming hours and days.

One thing is for sure – Kane wants to leave Tottenham for Man City this summer, and this could end up being a drawn-out transfer saga until the last days of the window.