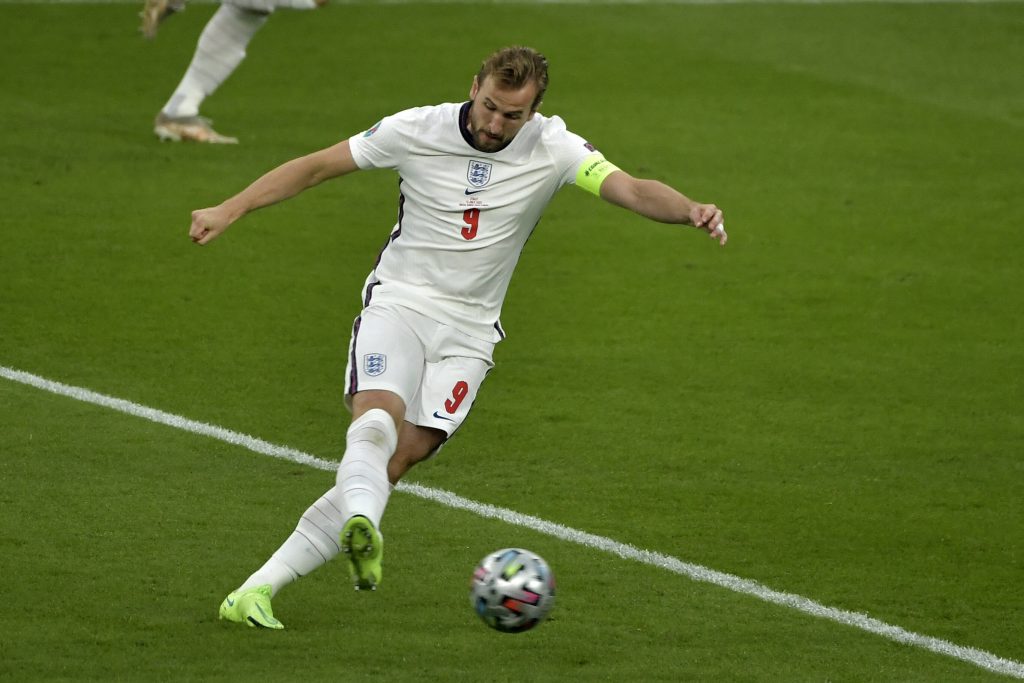 Tottenham Hotspur striker Harry Kane is set to join Manchester City this summer for £160 million, according to The Sun.

The England international will sign a four or five-year deal, earning £400,000 per week to become the highest-paid player in the Premier League.

Kane handed in a transfer request earlier this summer in a bid to join Man City, but Spurs chairman Daniel Levy initially was not keen on a move.

However, The Sun claims a deal is all but wrapped up after changing his mind last Friday.

A huge move is on the cards for the 27-year-old, and it seems Tottenham were unable to reject £160m from the Premier League champions.

If it goes through, it would be the most expensive transfer in the history of the English top-flight, with only Neymar’s £200m move to Paris Saint-Germain in August 2017 surpassing it on the planet.

Nothing has been finalised yet, and everyone must wait for an official confirmation to see whether this is true, but the fact that Man City are financially capable of pulling such a deal off hints at a possibility.

Having spent a decade playing for Tottenham and scoring over 200 goals with nothing to show for it in terms of silverware, Kane deserves to move to a club where he is guaranteed at least a trophy every season.

Pep Guardiola’s side are looking forward to defending their Premier League title next season and also go one better in the Champions League after losing the final last season to Chelsea.

Adding the English captain to their team makes them more formidable in attack, and not many will bet against them winning the elite European competition anytime soon if it happens.