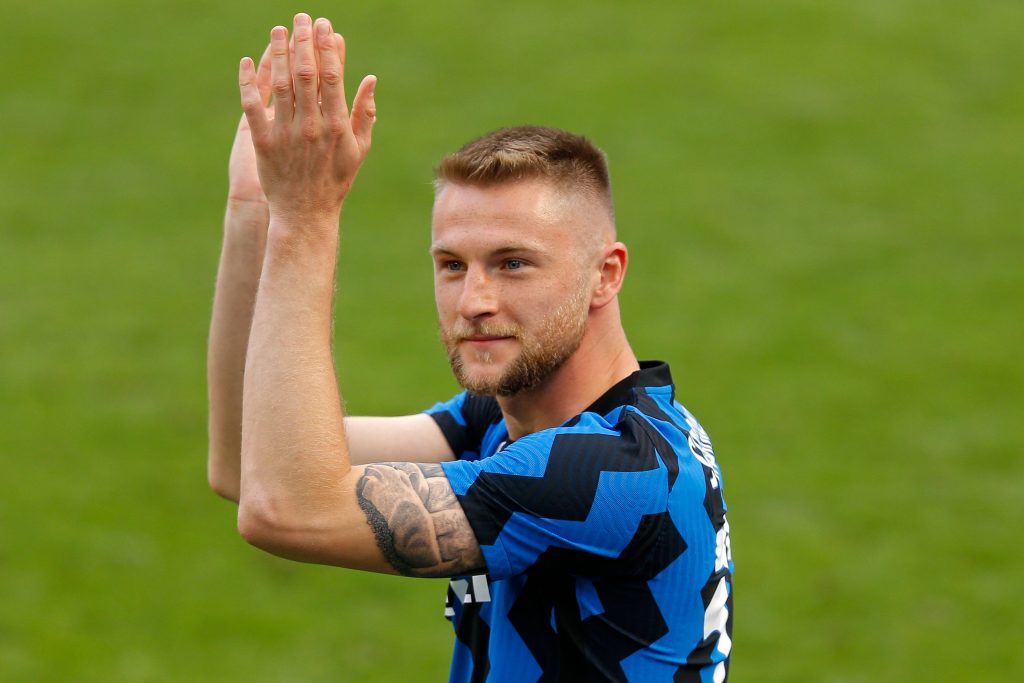 As per Italian outlet Calciomercato, Spurs are looking to bolster their defence by bringing the Slovakian centre-back to London.

They have been keeping tabs on the 26-year-old for a while now, and after a failed attempt to land him last summer, the club will test the waters again.

One of the key factors this time around is the new director of football Fabio Paratici.

The Italian is a keen admirer of the player and wanted him at Juventus.

However, Skriniar wants to remain with Inter. He is determined to succeed in Milan, which was evident after signing a new contract until 2023.

After being sidelined by Antonio Conte, he forced his way back into the first team with some consistent performances.

The Nerazzurri will be reluctant to sell any more players after selling their star right-back Achraf Hakimi to Paris Saint-Germain.

Spurs’ new manager Nuno Espirito Santo prefers to play in a 3-5-2 formation and is looking for quality additions at centre-back.

If they fail to land the Slovakian, the club will look at other alternatives.

Links to Jules Kounde were prominent, but the player has rejected the move as per Spanish outlet Marca.

According to The Athletic’s Charlie Eccleshare, Spurs are closing in on the signing of Bologna defender Takehiro Tomiyasu.

The two clubs are close to finalising a deal worth £15 million plus add-ons.