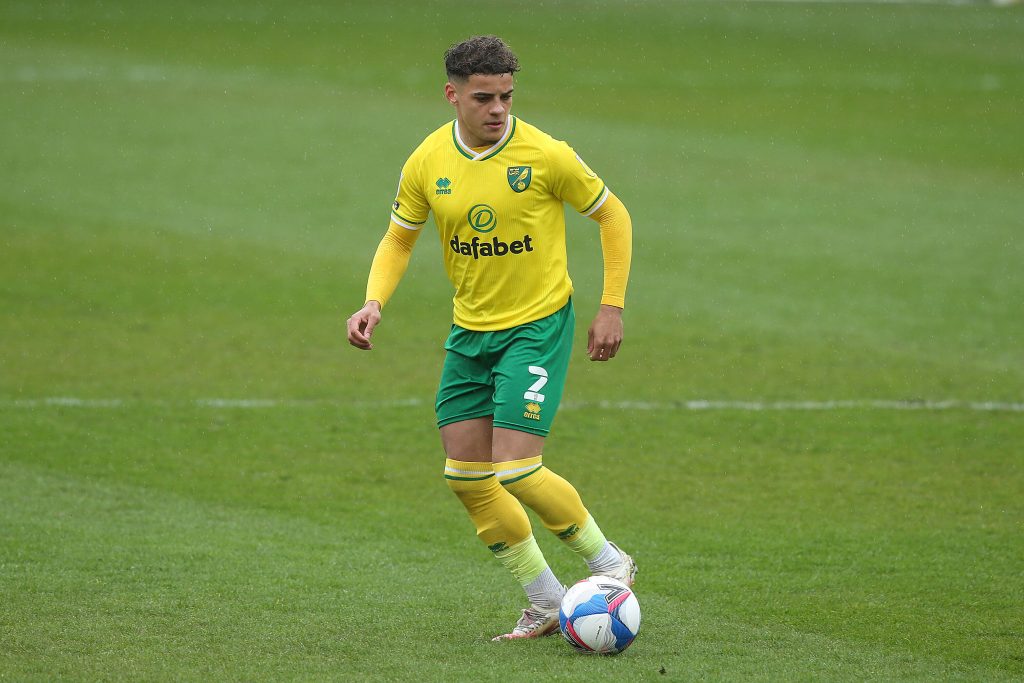 The north London club are braced for the departure of Serge Aurier, and they are actively looking for a quality young replacement.

A move for Brighton & Hove Albion’s Tariq Lamptey was recently touted, but a deal seems unlikely due to the hefty £50 million price tag.

Spurs appear to have revived the pursuit of Aarons, who could be available for £30m. They could face competition from Everton and United.

Aside from Aurier, Spurs have Matt Doherty and Japhet Tanganga, who can operate in the right-back role, but the latter is naturally a central defender.

Doherty has had a tough time with Spurs, having had to cope with more defensive duties. He largely played at right wing-back at Wolverhampton Wanderers.

Aarons likes to make regular forward runs, but he is also effective defensively with his ability to track back quickly and clear his lines.

The 21-year-old is far from the perfect player with a weakness in his tackling, but his potential has captured interest from top clubs.

United are the most lucrative option with the chance to play in the Champions League, but Aarons could face a tough task of displacing Aaron Wan-Bissaka.

This leaves him with Spurs and Toffees, who could guarantee regular starts in the league. The former may have the edge with European football to offer.

Read: This Everton star is wanted by Carlo Ancelotti at Real Madrid.