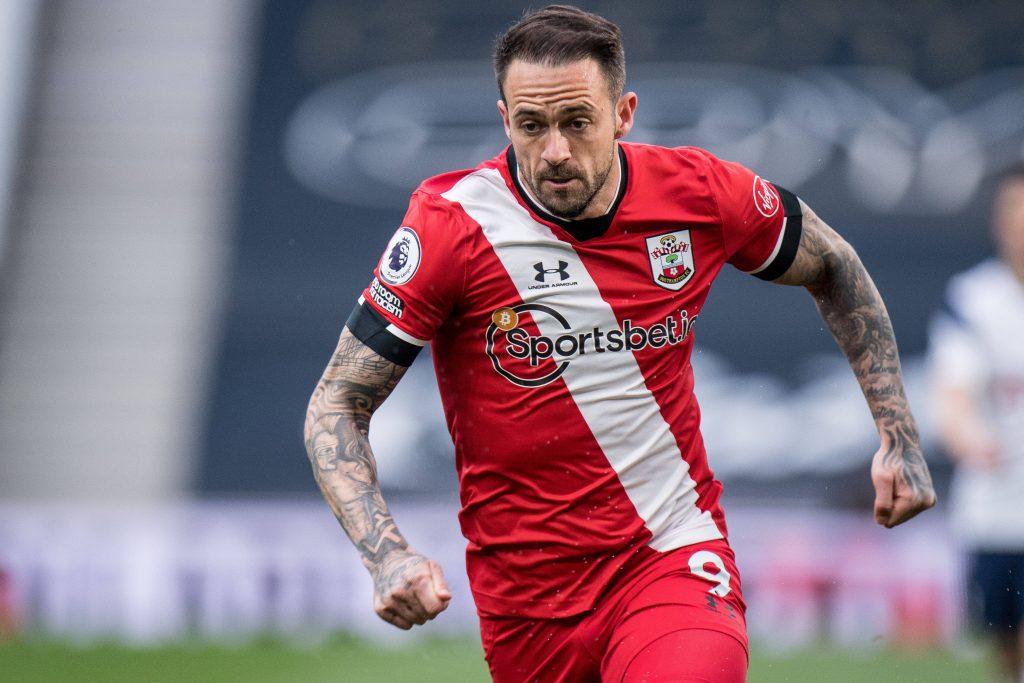 Ings has entered the final year of his Saints contract, and he has shown no intention of extending his stay with the club.

The south coast outfit value him at £20 million, but Spurs are lining up an initial bid that would be less than that.

This is likely to extend the negotiations, but Ings has firmly emerged as the top striker target for the London giants.

It is reported that the club could be flexible with their set-up under Nuno Espirito Santo and could play with two up front.

Ings has struggled with injuries during his career but continues to remain one of the best scoring strikers in the division.

In his 100 appearances for the Saints, he has bagged an impressive tally of 46 goals. The Englishman has also registered 10 assists.

He is reportedly eyeing a bigger challenge, but it has been previously suggested that he could turn down advances from Spurs.

However, the £75,000-a-week star could be tempted to join the club if he has assurances of regular game time during the peak of his career.

Ings has fared impressively in a two-man strike partnership at St Mary’s, and he could prove a quality partner for Harry Kane.

The only negative with the 29-year-old remains his fitness. This may be a reason behind Spurs aiming to negotiate a lower price.

Read: Tottenham are in advanced talks to sign Cristian Romero.