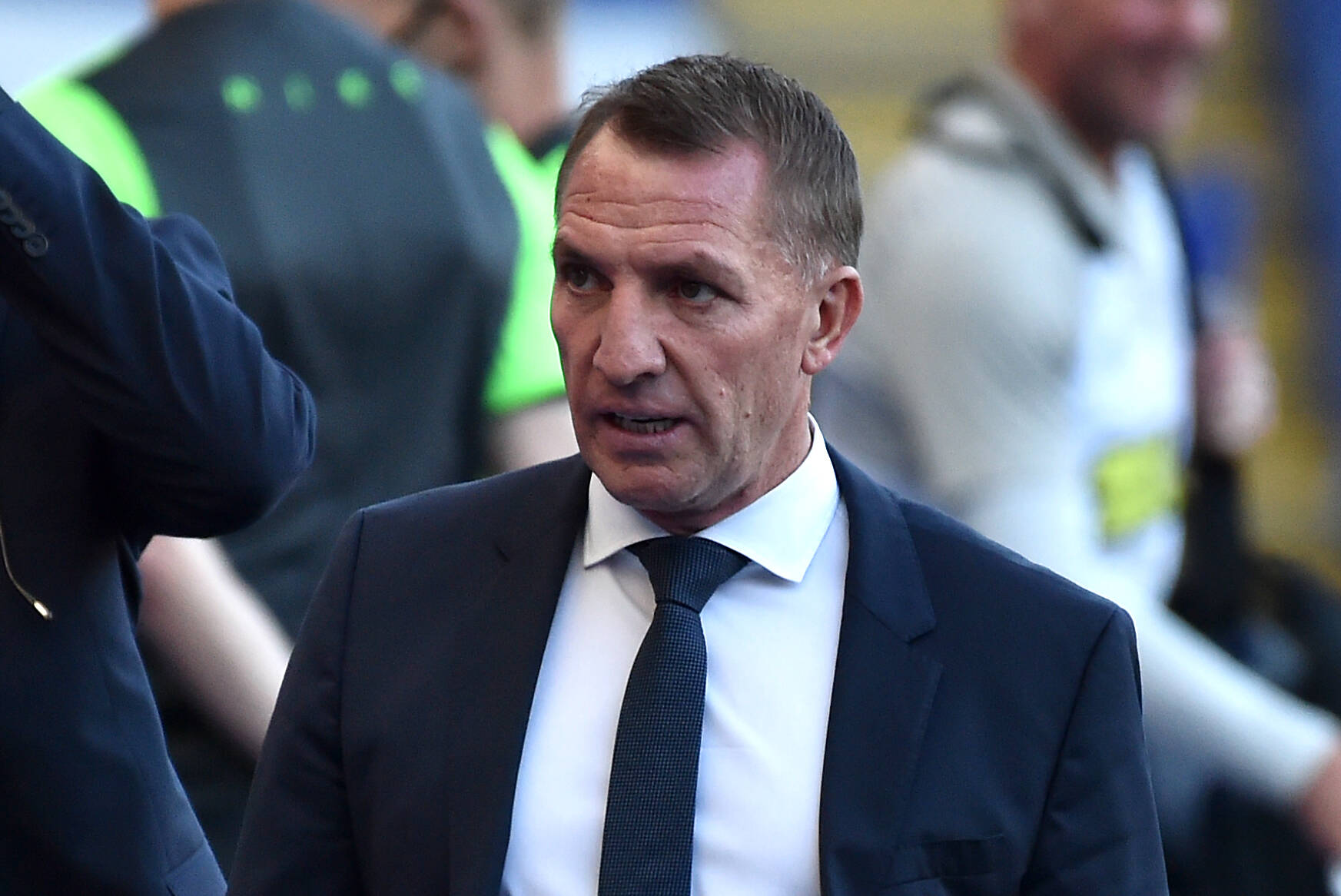 Tottenham Hotspur have made Leicester City manager Brendan Rodgers their top target as they look to replace the dismissed Jose Mourinho, according to The Sun.

They parted company with the Portuguese on Monday and have put under-23 boss Ryan Mason in charge of the first team until the end of the campaign.

Spurs chairman Daniel Levy is a long-time admirer of Rodgers, and he tried to land him when he was Swansea City manager in 2012.

However, the Foxes boss joined Liverpool and came close to leading them to their first Premier League title.

The Foxes have been very impressive under him and only missed out on a top-four finish on the final day of last season.

The former top-flight winners are currently third in the table as they look to land a Champions League spot again.

Rodgers also recently helped them to their first FA Cup Final in 51 years, and Tottenham have been impressed with his style of play and ability to deliver results.

The north London giants are likely to miss out on another top-four finish, but they are still confident they could lure the Leicester boss to the club.

Levy wants a manager with a modern approach to the game and has been keeping tabs on Rodgers’ growth and development on the touchline since his Liverpool days.

The Northern Irishman is punching above his weight at Leicester, and he has the potential to lead Spurs to the level they have always craved.

In other news, Tottenham fans react as Everton reportedly close in on their long-term target.