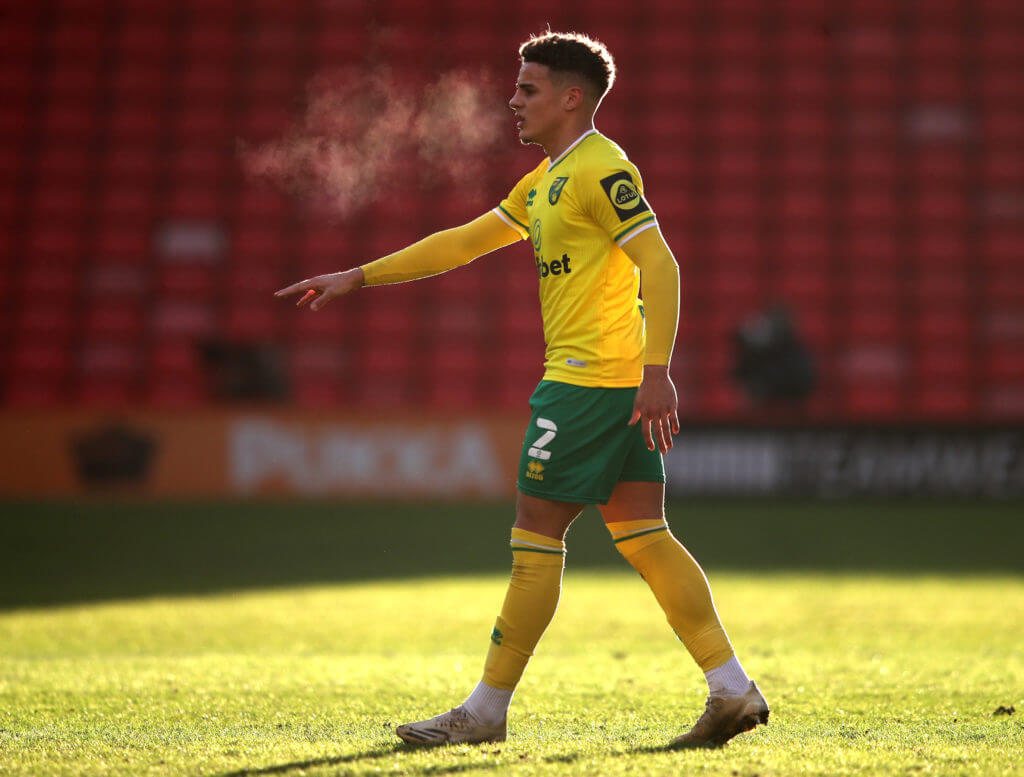 According to transfer expert and Sky Sports journalist Fabrizio Romano, Everton are leading the race to sign Norwich City right-back Max Aarons ahead of the summer transfer window.

Toffees manager Carlo Ancelotti wants a long-term replacement for Seamus Coleman, and he is keen on the England youth international.

Tottenham Hotspur have also been linked with Aarons, but Everton are now poised to land him as they are in advanced talks and negotiations are progressing.

Spurs fans are not pleased with the update from the journalist as they feel the 21-year-old would be perfect for their club.

Both Matt Doherty and Serge Aurier have failed to impress at right-back for Tottenham, and the incoming manager could look to bring in another option for the new season.

However, that is unlikely to be Aarons, with the Norwich star appearing to be close to a Goodison Park move.

Spurs fans are jealous of Everton, and some of them have taken to Twitter to react to Romano’s news:

Thanks jose and levy for the masterclass in getting doherty. We need a structure that gets players to suit the club not the manager, because managers dont last

This is why we need to get next manager in ASAP . Don’t want to miss out on any players like Aarons .

This is the type of player we desperately need, bring him in! Also has a relationship with Skipp now! Go go go

Really hard to see Doherty settle at back 4. Why not go for max. Since aurier future is uncertain too

We can’t let this happen! #ENICOut

Another signing levy going to bottle , soon he will bottle sabitizer.

I heard bayern m., Barcelona and juventus is interested, and he signs for Everton?

Aarons has also been linked with Barcelona, Bayern Munich, Juventus and West Ham United, but joining Everton would be perfect for his development.

He has featured in 119 league games for Norwich, with 36 of them coming in the top-flight.

He has scored three goals and assisted another eight in those appearances, and is one of the most highly-rated full-backs in England right now.

While he helped the Canaries return to the Premier League again, he appears keen to move to a bigger club.

Landing him could help boost Everton’s top-six chances next term, and it would be no surprise to see Aarons move to Goodison Park.

In other news, Everton join the race for explosive Nigerian winger.