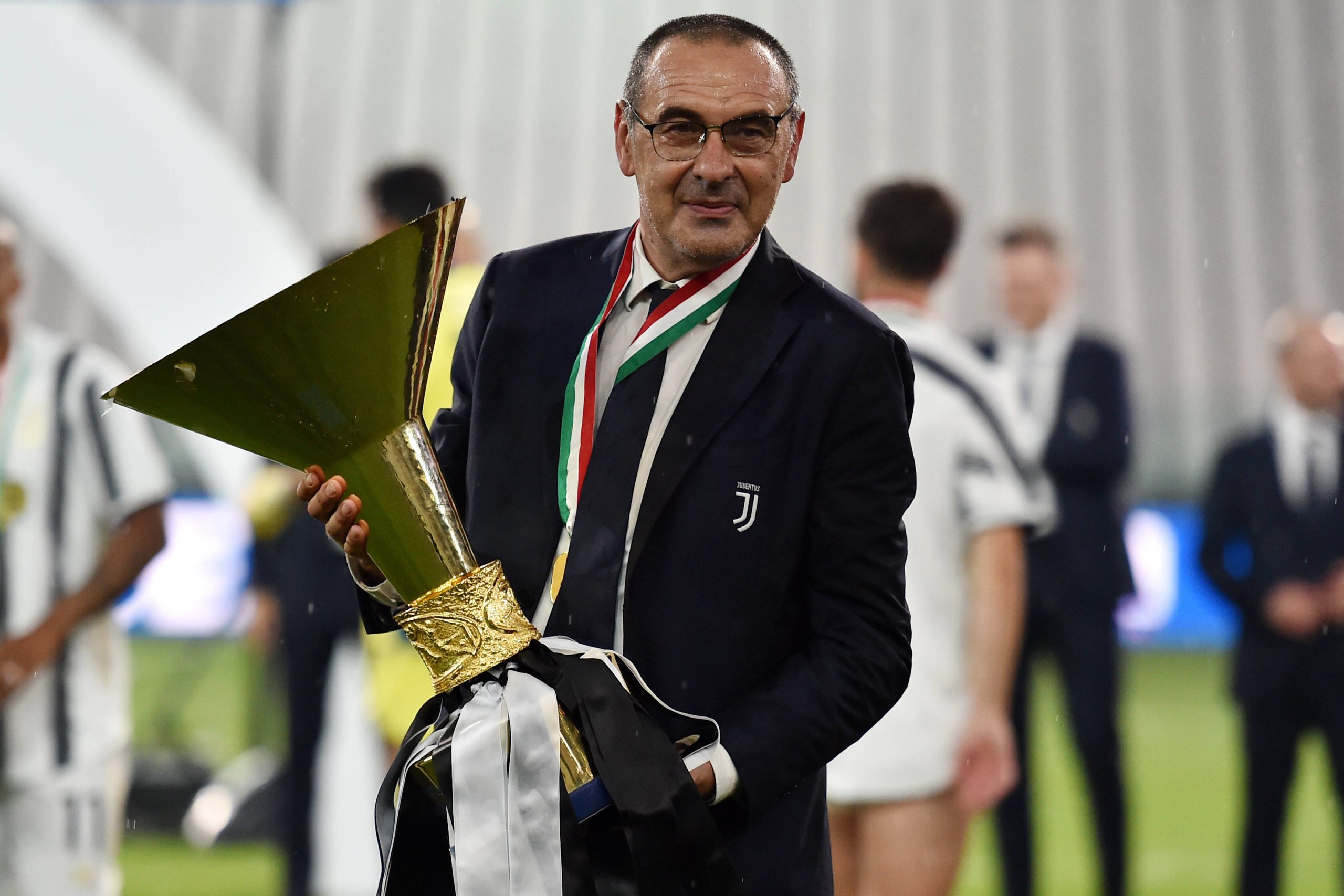 According to Football Italia, Tottenham Hotspur have contacted Maurizio Sarri’s agent Fali Ramadani to offer him the chance to manage the club as from next season.

Spurs parted ways with Jose Mourinho yesterday and are wasting no time in their efforts to secure a replacement for the Portuguese.

Chris Powell and former Tottenham midfielder Ryan Mason will take charge of the team and be in the dugout for the Carabao Cup final against Manchester City on Sunday.

Sarri spent a season with Chelsea in the Premier League, helping them win the Europa League before leaving for Juventus, and the former Napoli boss is eager to return to work.

The Italian was fired last August following the Old Lady’s Champions League elimination at the hands of Lyon in the round of 16.

Sarri helped the Serie A giants to last season’s title and only lost the Coppa Italia to Napoli on penalties.

The 62-year-old remains under contract with Juventus until June 2022, but his contract can be terminated one year early if he is paid €2.5 million by the end of April.

Roma are also keen on recruiting Sarri ahead of the new season, and it will be interesting to see whether Spurs can pip them to his services.

However, he is not the only manager on Tottenham’s radar, with RB Leipzig boss Julian Nagelsmann also linked with succeeding Mourinho in recent hours.

As reported by The Sun, the North Londoners want to appoint the German manager before the end of this season.

Spurs chairman Daniel Levy is a huge fan of the 33-year-old, and fans will be hoping he gets the next managerial appointment right after the Mourinho project failed to yield fruitful results.

In other news, could Spurs’ decision deal a massive blow on Celtic managerial plans?.