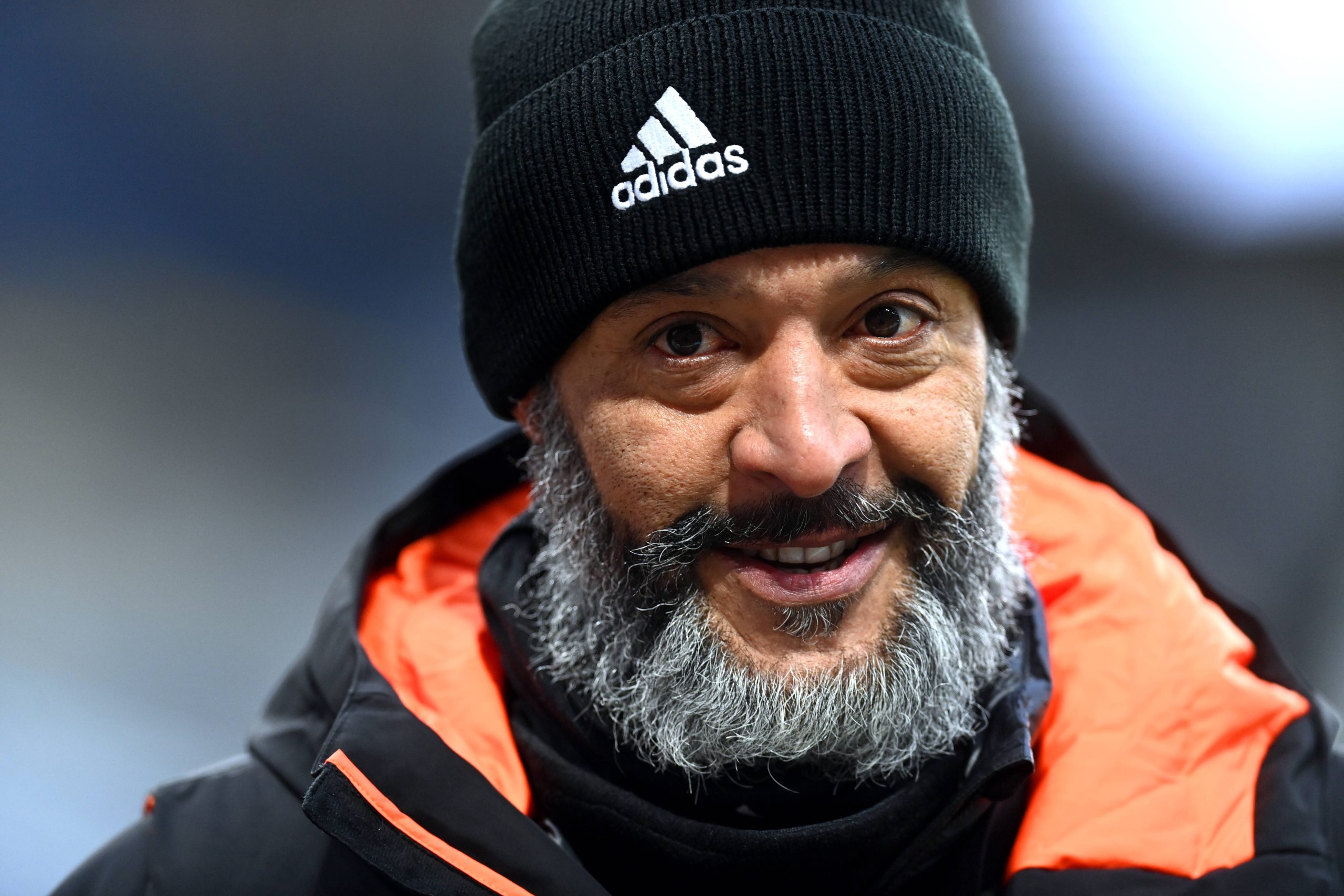 According to The Telegraph, Spurs also discussed the Portuguese’s style of play, Harry Kane’s future and Heung-min Son’s new deal.

Nuno left Wolves at the end of last season and has since held talks with Crystal Palace and Everton.

However, he remains out of a job, and Tottenham chairman Daniel Levy could consider appointing him.

Wolves secured promotion in Santo’s first season at the Molineux, finishing in seventh position in their first two campaigns back in the Premier League.

Spurs need to appoint a good manager, and while he often played counter-attacking football at the Midlands outfit, that could change at a club with better players.

With Kane linked with Manchester City, the Portuguese will be worried about joining Tottenham without the England international unavailable. It is only right that the subject is discussed.

Son could also look to stall on a new deal if the striker goes, and it is safe to say that numerous decisions depend on Kane’s final move in the coming weeks.

Spurs are looking to return to the Champions League after missing out on the top-four for two straight campaigns, and the 47-year-old could lead them back to Europe’s elite competition if appointed.

The three-time Premier League Manager of the Month has additional experience managing Valencia and Porto, and that would come in very handy at his next job.

Will it be at Tottenham?