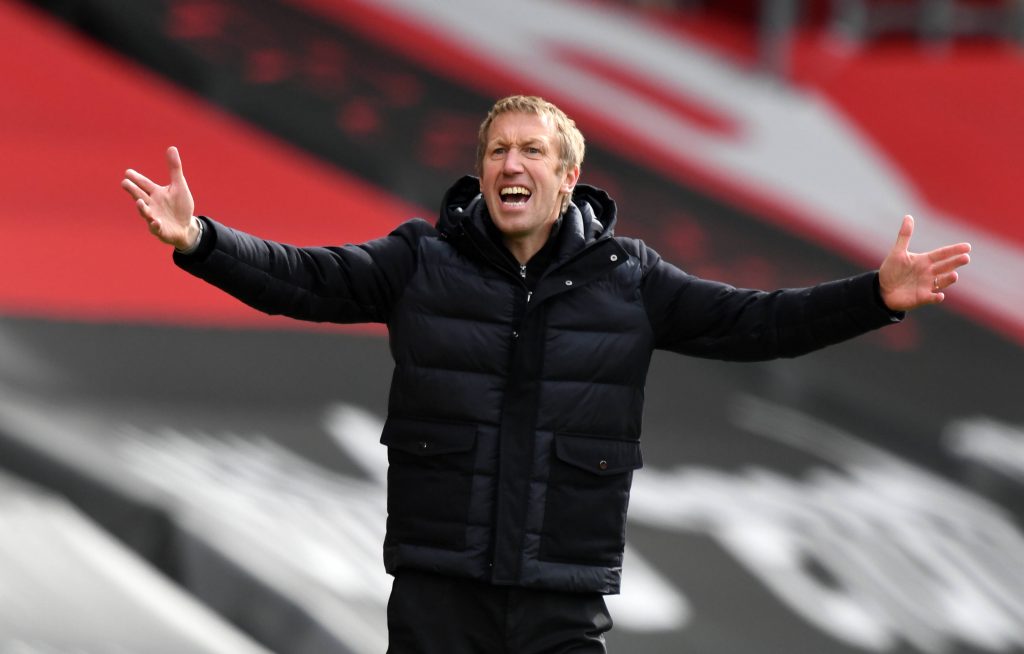 Spurs have found it extremely difficult to replace Jose Mourinho who left the club two months ago, with some of their targets rejecting them, while talks fell through with others.

Chairman Daniel Levy could be ready to look within the Premier League for his man, and talks with Potter appear to have been initiated.

Potter has been linked with Tottenham since Mourinho was sacked, but negotiating with him while the campaign was ongoing would have been out of order.

The 46-year-old has one of the most attractive styles of playing in the Premier League, with Manchester City manager Pep Guardiola a huge fan of his football tactics.

The Catalan dubbed Potter the best English manager in the world last season, and not many can argue with his submission.

The former Swansea City boss has what it takes to take Spurs to the next level, and paying compensation to get him from Brighton should not be hard for Levy.

He deserves one of the biggest jobs in the Premier League, and some Tottenham players reportedly would back a move for him as his style of play has left a lasting impression on them.