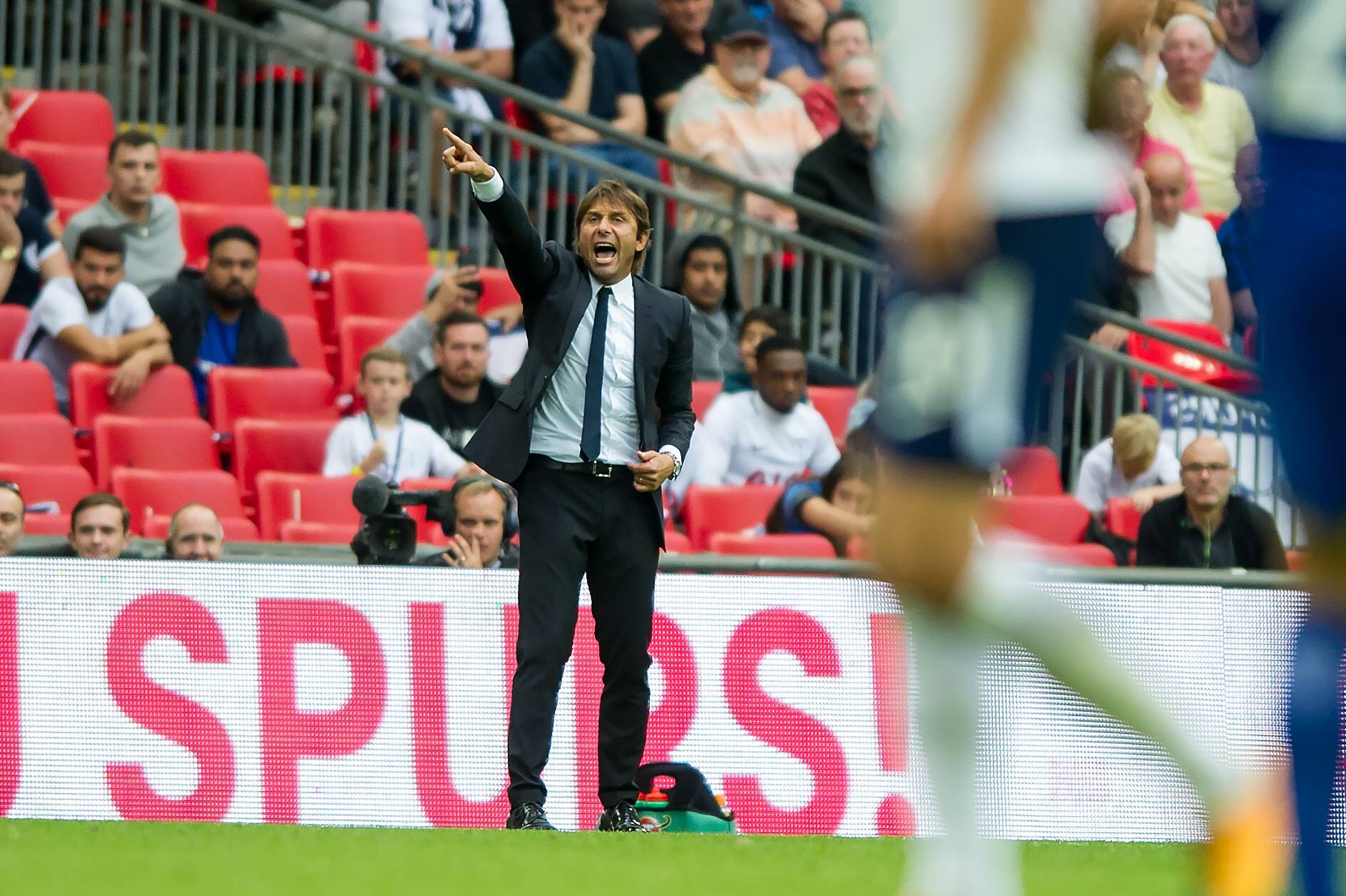 The Italian outlet claimed that talks took place last month after Jose Mourinho was sacked, and both parties discussed Spurs’ current squad and potential reinforcements needed for next season.

However, Conte is not necessarily looking to leave Inter this summer and will hold talks with the owners at the end of the campaign over the plans for next season.

The former Chelsea boss won the Premier League title and FA Cup in the two seasons he spent at Stamford Bridge and could be tempted to return to England if he leaves Inter.

Conte’s current contract with the Nerazzurri runs until 2022, and he earns around €13 million after tax.

The Italian is a huge fan of Tottenham hitman Harry Kane, admitting while at Chelsea that if he could buy one striker in the world, it would be the England international.

While he will likely remain at San Siro beyond this season, the opportunity to finally work with the Spurs star could see him ponder joining the north Londoners.

Conte dubbed Kane a complete striker, praising him for his physical strength and ability with and without the ball.

The aerial prowess and all-round game of the Tottenham academy graduate also impressed the Inter boss, who has since landed a similar striker in Romelu Lukaku.

The 51-year-old led the Serie A giants to the title at the weekend, ending Juventus’ nine-year dominance, and Spurs really could do with such a proven manager.

However, Tottenham chairman Daniel Levy and Conte may struggle to work together given the Italian’s volatile personality and transfer demands.

In other news, Spurs fans have reacted to links with veteran attacking manager.