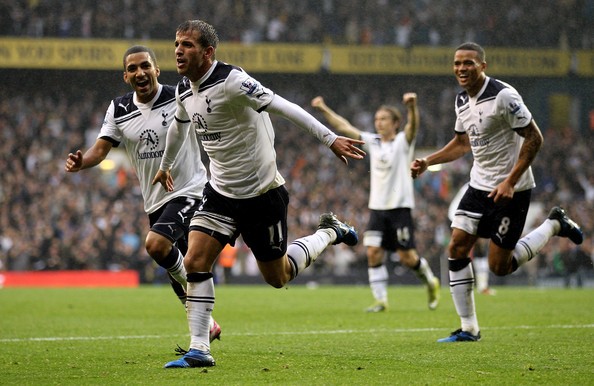 The 35-year-old Dutchman last played for Danish SuperLiga club Esbjerg fB, signing a one-year deal with the side in August.

Apparently, Van der Vaart won the north London club faithful over during his days, and it appears the club is still very much dear to his heart from the look of his latest Twitter post.

The Dutchman put up a post that had him donning Tottenham’s jersey as the screensaver in the background, and here is how some of the club’s fans reacted to it.

Come back to Spurs and become a coach. I think you would do well with both the youngsters and our senior players. Share your gift. #COYS

Hopefully the next call is Mauricio Pochettino offering you a coaching role at Hotspur Way. ??

Love that your background is of you in a Spurs shirt. Hopefully Poch gives you a call to come back as a coach.

@SpursOfficial you know what you need to do. Get this man signed up as a coach or some other official capacity!!

The 2003 Golden Boy Award was in fine form during his Tottenham days, winning the Premier League Player of the Month in October 2010.

With his playing career over, it remains to be seen if the legendary striker wants to move to the dugout in a managerial capacity in the near future.

If he ever decides to, Spurs fans will clearly not mind having him work with manager Mauricio Pochettino.