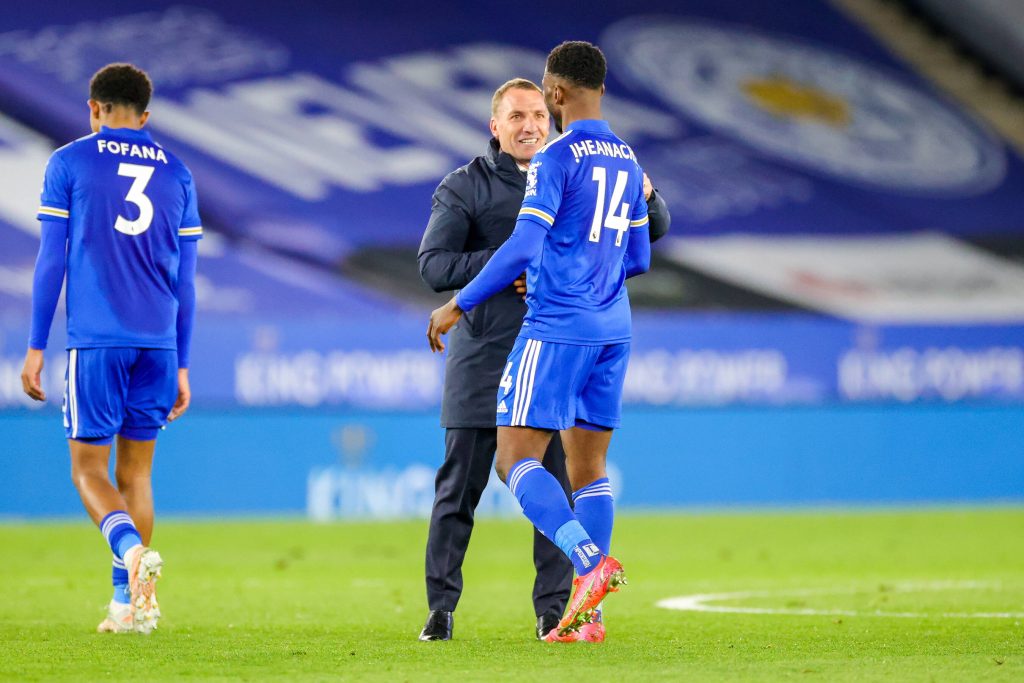 Tottenham Hotspur have ended their interest in Leicester City manager Brendan Rodgers after learning appointing him could cost them £70 million, according to The Sun.

While Rodgers publicly dismissed the prospect of becoming Tottenham’s next boss, Levy was confident of finally getting his man after trying to appoint him as Harry Redknapp’s successor in 2012.

However, Leicester’s expected compensation demands of £20m have put him off.

While Rodgers currently earns up to £10m a season at the King Power Stadium, Spurs would need to offer a four-year deal of £12.5m-per-year to have a chance of landing him.

The north London giants will also have to pay for the services of his backroom staff, and the whole potential cost of the deal eventually put them off.

They have moved on from the 48-year-old and will now look to land Ajax’s Erik ten Hag once he has sealed the Eredivisie title for his side.

Interim boss Ryan Mason will be keen to lead Spurs to a top-four finish, but that could prove impossible with five points between them and fourth-placed Chelsea with five Premier League games left in the campaign.

Qualifying for next term’s Europa League is a more realistic target, and they cannot afford to miss out entirely on European football as that could dissuade a top manager from joining them.

In other news, Spurs have reportedly scheduled a meeting with a top European manager.