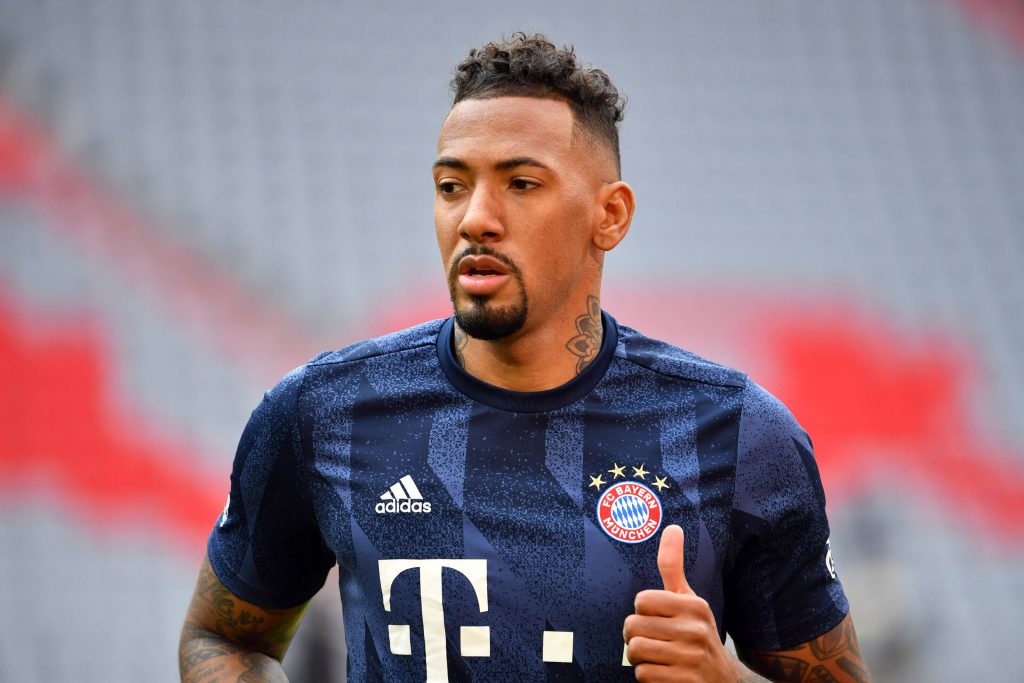 Tottenham Hotspur and Barcelona are among the contenders to sign Jerome Boateng when his contract with Bayern Munich expires this summer, Sport Bild reports.

The German has been a brilliant performer for the Bundesliga giants over the past decade, but it was confirmed earlier this week that his contract won’t be renewed.

Boateng, who was previously with Manchester City, has been linked on multiple occasions with a return to the Premier League with Chelsea in particular.

Bild journalist Christian Falk has now reported that Spurs and Barcelona are looking at Boateng as a smart addition to their respective squads this summer.

Spurs have had a stop-start campaign in the league, and they have been guilty of conceding late goals, which have cost them valuable points.

Jose Mourinho could be interested in a new centre-back, and Boateng would be a quality signing despite him being at the backend of his career.

The 32-year-old is good with his tackling and interception skills but has occasionally been susceptible to being caught in counter-attacks.

The Blaugrana have also been credited with an interest in the 2014 World Cup winner, but Mundo Deportivo have highlighted that he is not a solution for them.

He is reportedly on wages of around £210,000-a-week at Bayern and may need to accept a significant pay-cut if he wants to return to the English top-flight.

Aside from Spurs and Blues, London rivals Arsenal are another club who have been regularly linked with the defender’s services over the past few years.

Read: Southampton plan to offer an escape route to this Tottenham Hotspur midfielder.