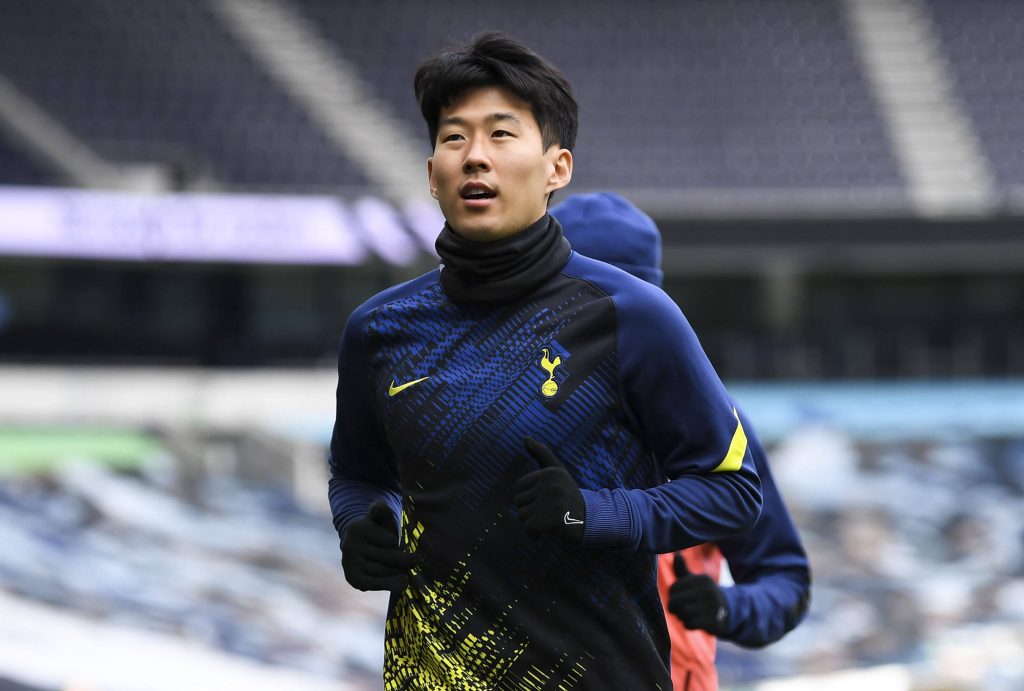 Tottenham Hotspur are confident that Heung-min Son will stay with the club even if Harry Kane heads for the exit door this summer, Football Insider reports.

The north London giants had a disappointing 2020/21 campaign where they finished a lowly seventh in the Premier League standings.

On top of this, they failed to win a trophy for another season. They have now gone 13 years without winning any form of major silverware.

It has recently been reported that Harry Kane is assessing his options, and he has told the club that he would be leaving during the forthcoming transfer window.

This has obviously led to question marks over Son’s future, but the club appear confident that the 28-year-old will stay with the club after holding talks.

Kane and Son were the standout performers for Spurs this season, registering a stunning tally of 55 goals and 34 assists across all competitions.

Both of them enjoyed their best returns over a single campaign. Son managed 39 goal contributions for the club with 22 goals and 17 assists.

The potential departure of Kane would be a bitter loss for the club this summer, and they are keen to avoid a double blow with Son’s exit.

Son was reportedly close to signing a long-term deal last month, but the speculation has cooled down amid the uncertainty surrounding Kane’s future.

The £76.5 million-rated star has two years remaining on his contract, and the club’s hierarchy will hope to use next season to convince him to extend his stay.