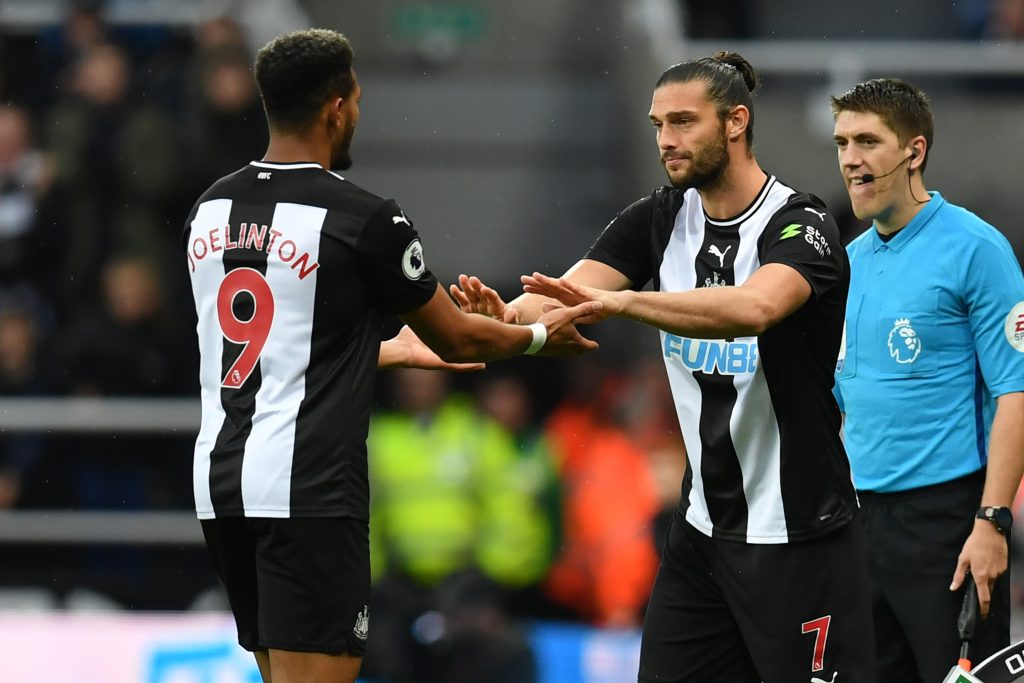 The Portuguese has only won once at SJP, and it came during a Cup game during his first stint as Chelsea boss.

Tottenham need three points at Newcastle’s expense to boost their chances of playing in Europe next term, but Mourinho is wary of the Magpies attack.

They have improved significantly in the final third, and Mourinho is aware that the quintet of Andy Carroll, Joelinton, Dwight Gayle, Miguel Almiron and Allan Saint-Maximin have the quality to hurt Tottenham.

“They play well, they have different ways of playing depending on the players that are on the pitch. One thing is Andy Carroll, Joelinton, another thing is (Dwight) Gayle, (Miguel) Almiron, (Allan) Saint-Maximin,” the Spurs boss said ahead of his side’s trip to SJP.

“I think those front are very good balance in the squad. They know how to play, they know how to get points. They can be dangerous in many different ways, so it’ll be difficult for us.”

Exclusive: Jose discusses our derby win, the trip to Newcastle and our aims for the end of the season.#THFC ⚪️ #COYS pic.twitter.com/eGGZATThnt

Newcastle suffered back-to-back losses against Manchester City and Watford and will look to bounce back against Tottenham.

Joelinton’s first goal for the club made the difference when they met at North London, and the Toons will fancy their chances again.