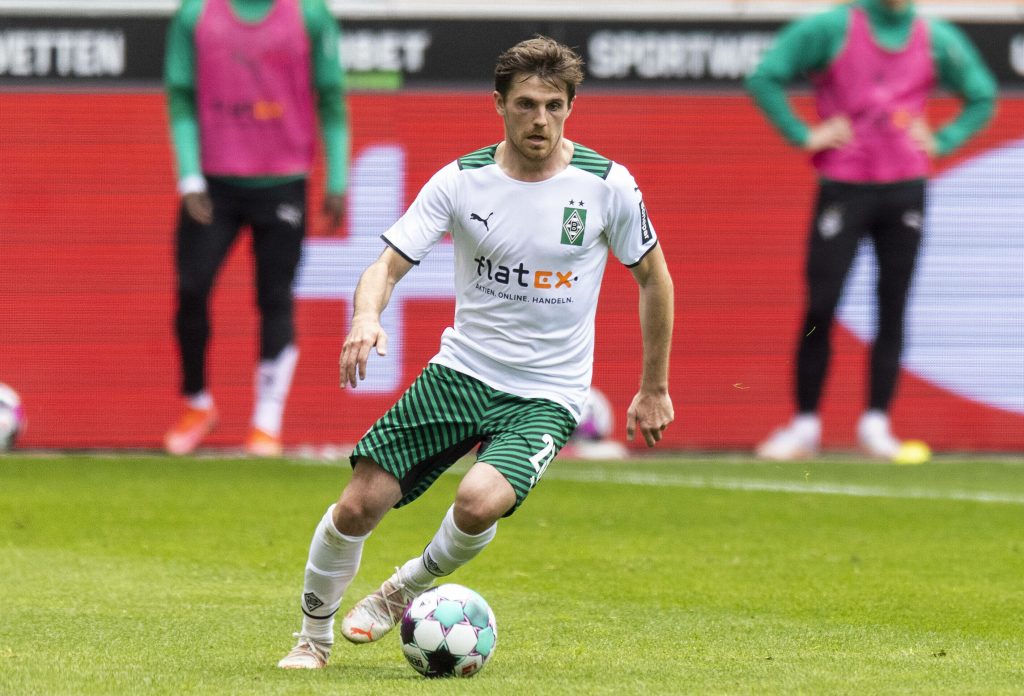 Chelsea FC and Tottenham Hotspur have strong interest in Gladbach attacker Jonas Hofmann. The German international has no exit clause in his contract until 2023, @SPORT1 understands. A club has to pay around €15m to land him. The 29-year-old is open to change. #CFC #THFC ⚫️🟢

Chelsea are also interested in bringing the midfielder to the Premier League, and suitors can get him for just €15 million this summer.

Hofmann has two years left on his current contract at Gladbach and is open to leaving the Bundesliga outfit.

Spurs need to strengthen their squad ahead of next season after their over-reliance on Harry Kane and Heung-min Son yielded only a seventh-place finish in the Premier League this term.

The English striker scored 23 league goals and assisted 14 others, while the South Korean ended the campaign with 17 goals and 10 assists.

Gareth Bale was the only other player who contributed meaningfully in the final third, and Tottenham need more from their attackers if they want to become a top-four club again.

Hofmann ended the campaign with eight goals and 11 assists across all competitions for Gladbach, forcing his way into Germany’s Euro 2020 squad as a result.

The attacker can play on both wings, through the middle, as a central midfielder and even in defensive midfield, and Spurs could do with such versatility in their ranks.

In other news, Spurs legend says he is open to becoming their next manager.