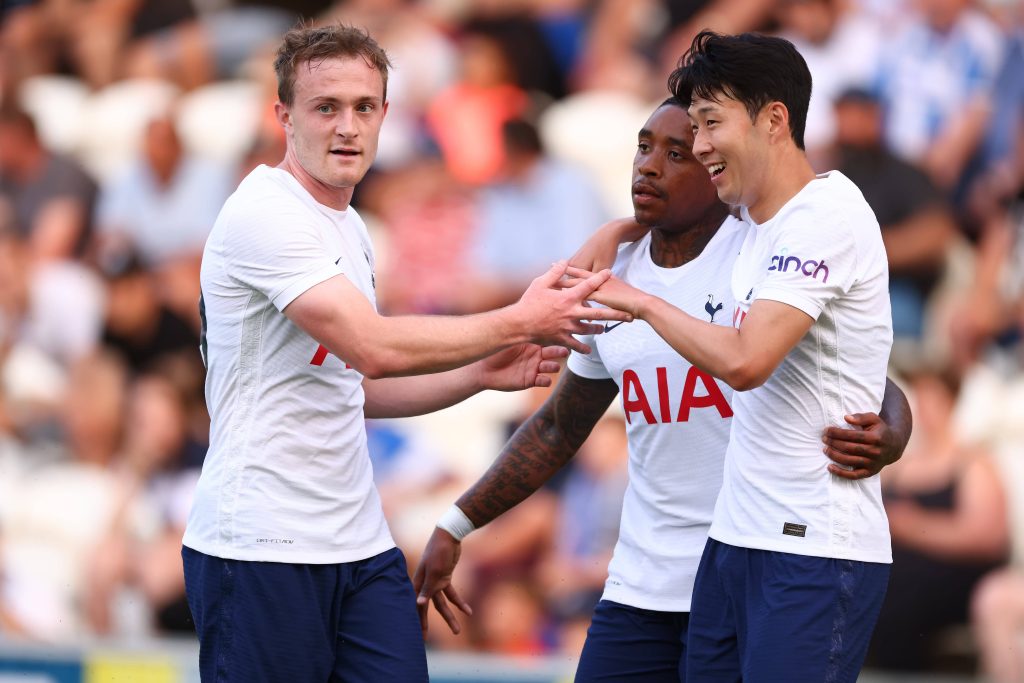 The last year at Tottenham Hotspur has been chaotic, to say the least.

Going from title contenders to mid-table, sacking the manager just before a cup final, suffering humiliation in the Europa League, before eventually settling for seventh place.

And the madness has continued long into the summer. They hopped from one managerial target to another before eventually appointing Nuno Espirito Santo, and their star player is throwing a tantrum to force a move to Manchester City.

It’s all a bit of a mess, but it should be interesting to see whether this continues on the pitch. 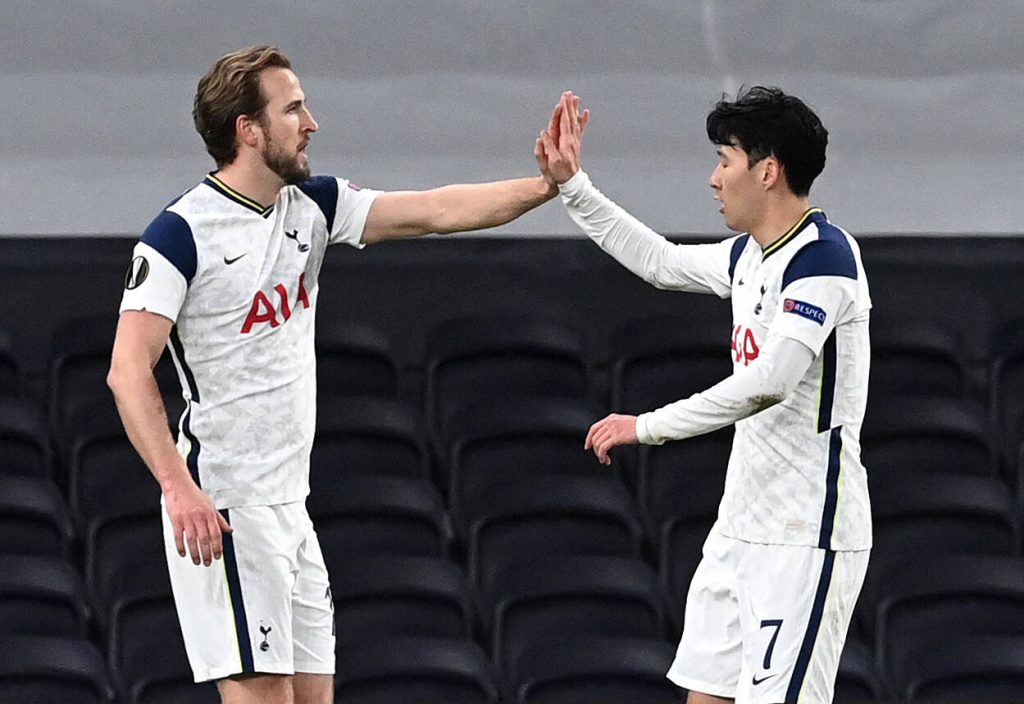 The pair were at their best, scoring a combined total of 40 league goals. For context, that’s double the tally that Sheffield United got over the full season.

This summer, they have added to the frontline. Highly-rated youngster Bryan Gil has arrived from Sevilla. If he can settle in quickly, Spurs may have one of the best set of attackers in the league.

Of course, this could all depend on the future of Kane. Even if he stays, his heart may not be in it. 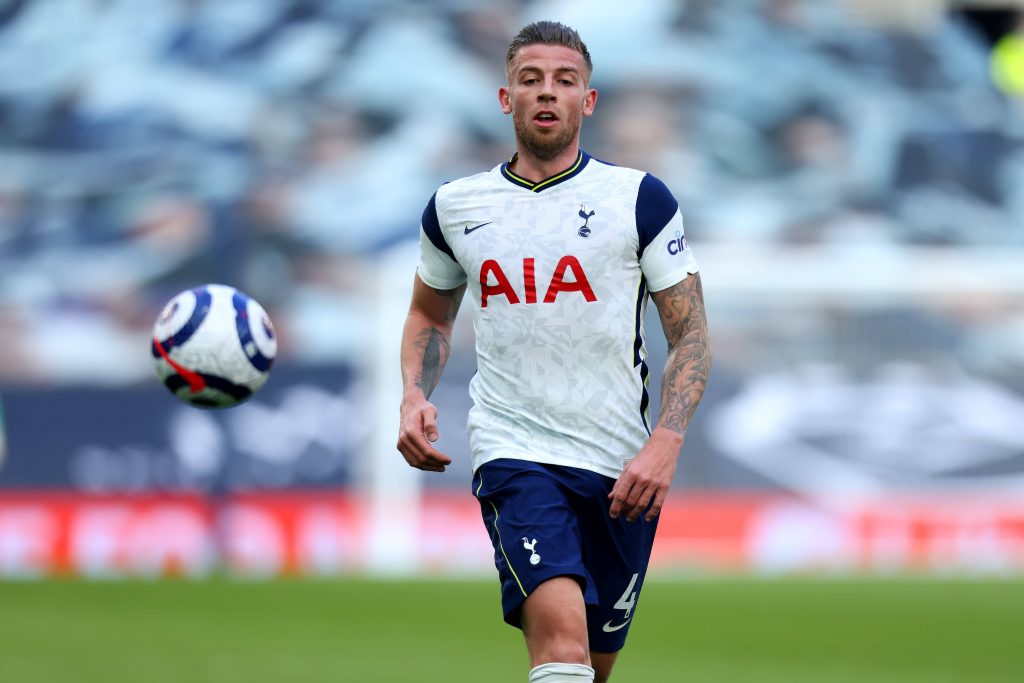 Things aren’t so promising for the Lilywhites in defence. Having already sold Toby Alderweireld to Qatari side Al-Duhail, they’ve left themselves seriously lacking in top quality centre-back options.

The central defenders at Nuno’s disposal are Eric Dier, Davinson Sanchez, Joe Rodon and Japhet Tanganga, with the latter seemingly preferring to play as a right-back.

To make matters worse, the club have been looking to offload Dier and Sanchez this summer, without much luck. This leaves just new signing Cristian Romero and Rodon.

The latter is a solid defender but still far from the finished article. Meanwhile, the former has a very good reputation arriving from Serie A, but you feel like they’ll still need more. 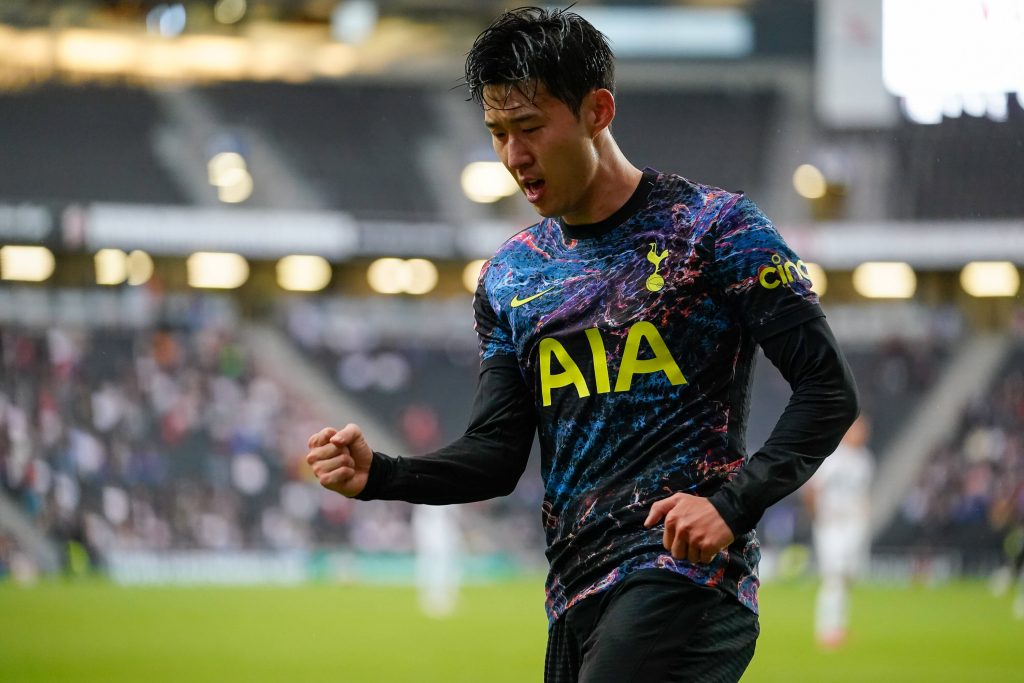 It would be Kane, but we don’t know if he’ll even be there in a month.

Second in command is Son, who comes into the new campaign off his best individual season. Last term, he netted 17 league goals and 22 in all competitions – a personal best in both departments.

But it wasn’t just goalscoring where he set new standards for himself. He also got ten assists in the league, equalling his best tally from a single season.

If he can maintain this form going into the new season, he will be a very difficult player to contain. 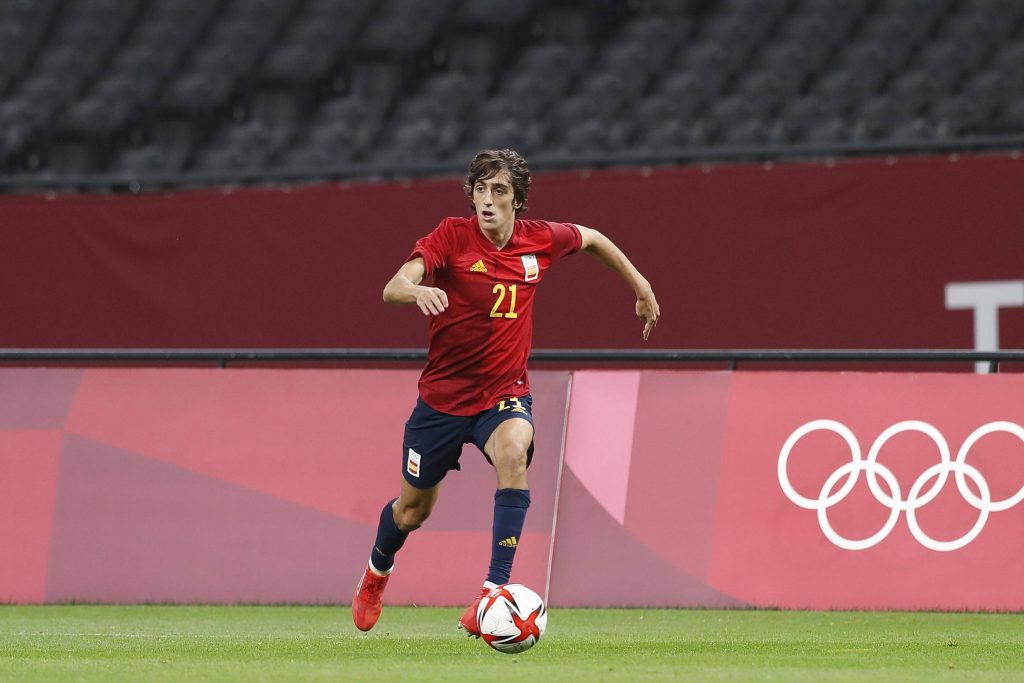 There has been a fair bit of activity at the Tottenham Hotspur Stadium this summer, with plenty of players going in and out.

Coming through the door has been Spanish winger Gil, as well as Atalanta duo Romero and Pierluigi Gollini.

The Argentine centre-back will likely be a key player. As for the other two, it is unclear how much they will play, but they will be welcome nonetheless.

Despite making just ten starts last season, Bale registered 11 league goals and two assists. He may have been well past his best, but numbers like these will need replacing.

Even if Kane stays, Spurs will need a new striker following Vinicius’ departure. The Brazilian was the only back-up option for the England captain, and given his injury record, they can’t afford to rely on him again. Lautaro Martinez and Dusan Vlahovic have recently been linked. 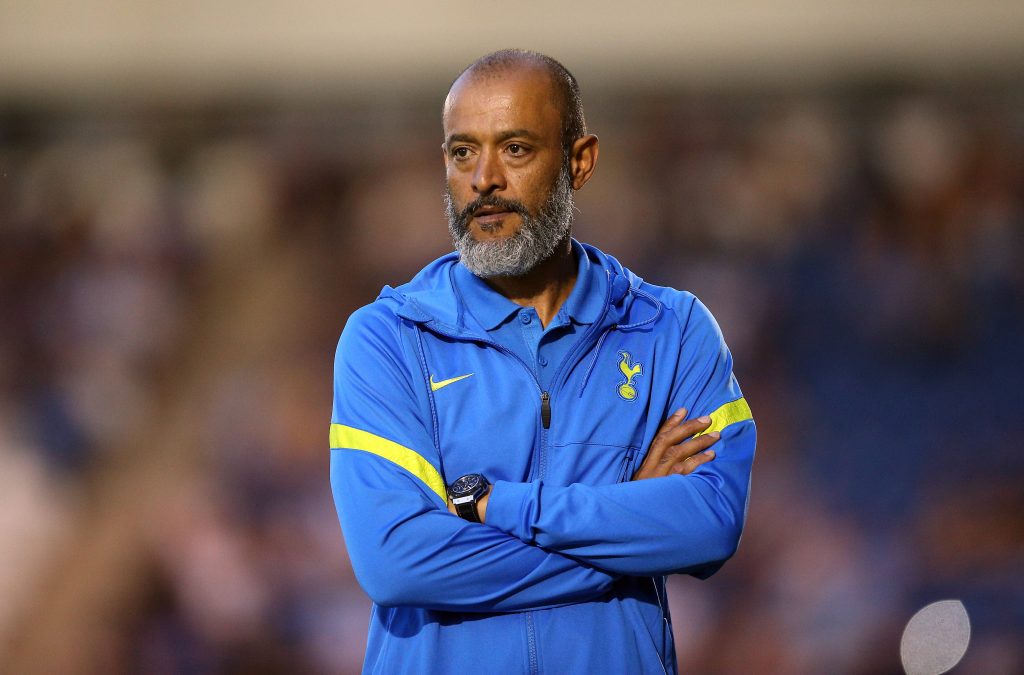 With a new manager and several players transferring, Tottenham are a bit of an unknown quantity.

We don’t know a whole lot about the likes of Gil and Romero, and we’re not sure how they’ll cope without Alderweireld and Bale, among others.

Of course, much of their season will depend on whether Kane stays. If he does, they will have one of the best players in the world. Even if he’s not fully motivated, he will be a valuable asset.

As for Nuno, not many are particularly enthusiastic about his appointment. However, he achieved consecutive seventh-place finishes with Wolverhampton Wanderers in his first two Premier League seasons. With a better squad, perhaps he can improve on this.

However, the chances of Spurs getting back into the Champions League places are looking slim, given that last year’s top four are all expected to improve.

A place in one of the lesser European competitions may have to be the target.