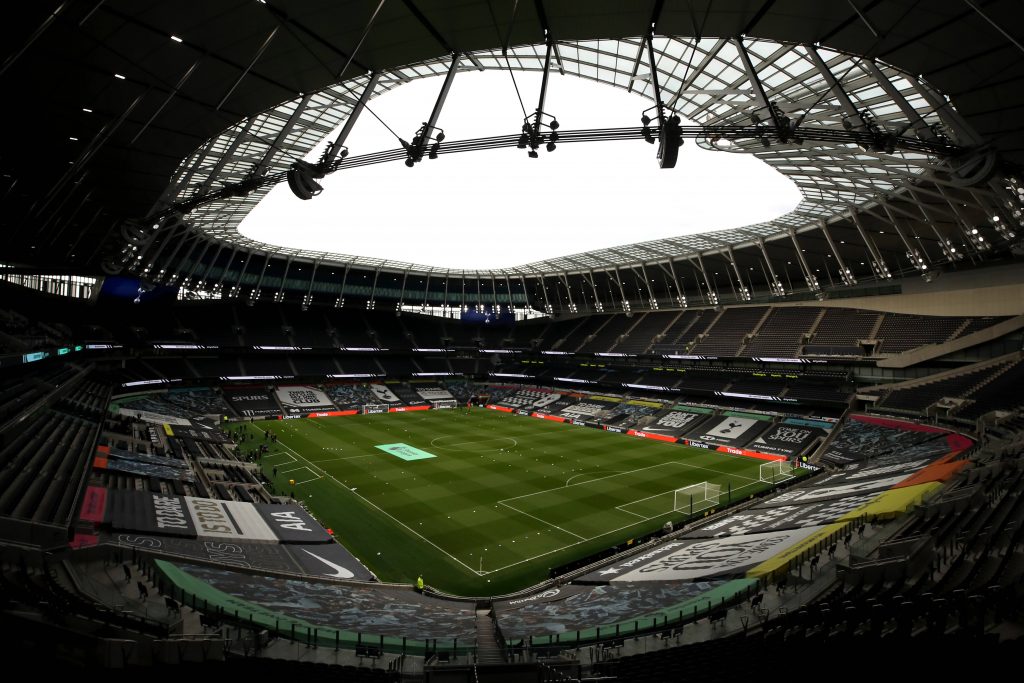 Tottenham Hotspur started pre-season training on Monday with the players getting the first glimpse of working under new manager Nuno Espirito Santo.

The Portuguese head coach doesn’t have the entire first-team squad at his disposal with as many as nine players involved at the Euros and Copa America.

Hugo Lloris, Ben Davies, Moussa Sissoko, Joe Rodon and Toby Alderweireld have completed their international commitments and could join the squad before the end of the month.

However, Harry Kane, Pierre-Emile Hojbjerg, Giovani Lo Celso and Davinson Sanchez may be unavailable until August as they are still actively participating for their countries.

Kane’s future has been a major topic of speculation, and there is still uncertainty whether he would stay amid the constant link with Manchester City.

Spurs have started their pre-season training at Hotspur Way, and there are no plans for a pre-season tour at the moment.

However, there is an 11-day gap between their first two friendlies, and they could yet travel abroad for a couple of games.

The north London giants start their pre-season campaign with an away trip to Leyton Orient in the middle of July.

Towards the end of the month, they make another short journey to face MK Dons.

In August, Spurs have their first real test with games against Arsenal and Chelsea as part of the Mind Series to support better mental health.

They travel to Stamford Bridge to face the European Champions on August 4 before entertaining their north London rivals four days later.

Nuno will need his players to pick up momentum in pre-season as they have a tough league curtain-raiser against holders Manchester City.

They face Arsenal and Chelsea in the fifth and sixth games of the league campaign. Spurs need to hit the ground running from the off.