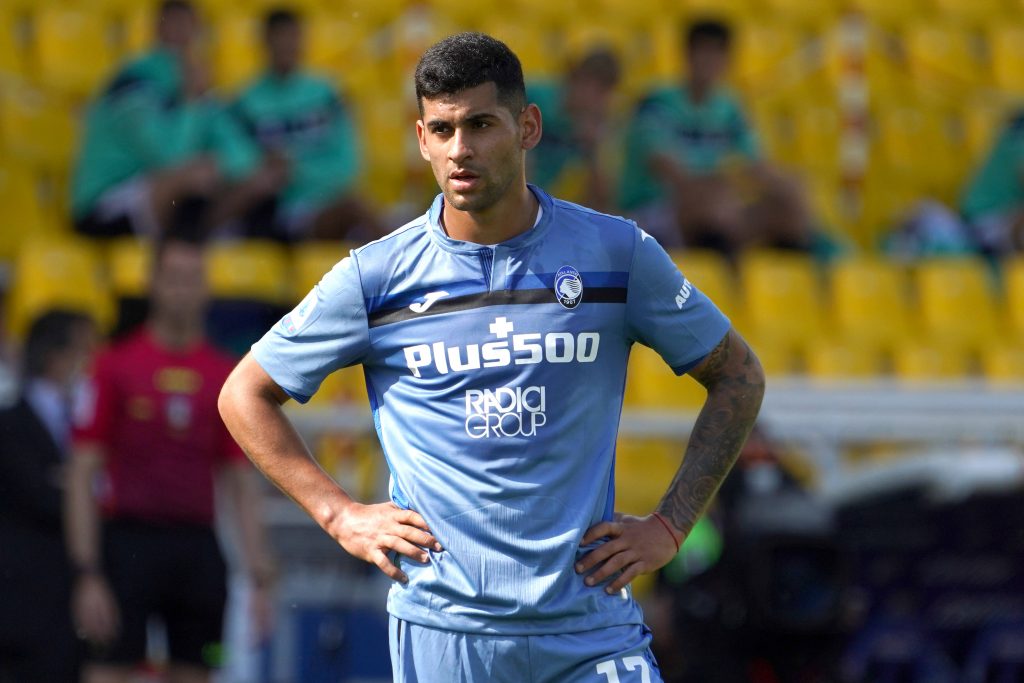 Tottenham Hotspur have reached an agreement to sign Cristian Romero, according to Calciomercato.

The sub-heading says that Romero is just one step away from moving to the north London club this summer.

An agreement has been reached, and his signing will be announced shortly.

Atalanta initially demanded €60m for the defender who won the Copa America with Argentina this summer.

Spurs offered around €50m, and the two clubs appear to have settled on a deal that suits both parties.

Romero has been an outstanding performer in the last three years, and he would be a massive signing for Spurs.

The north London club are on the brink of signing Romero’s teammate Pierluigi Gollini on loan with an option to buy.

Tottenham are also looking to sign a new winger this summer and are reportedly close to securing the services of Bryan Gil from Sevilla.

The Spaniard is seen as one of the brightest young talents in Spain and is expected to join Spurs in a deal that will see Erik Lamela move the other way.