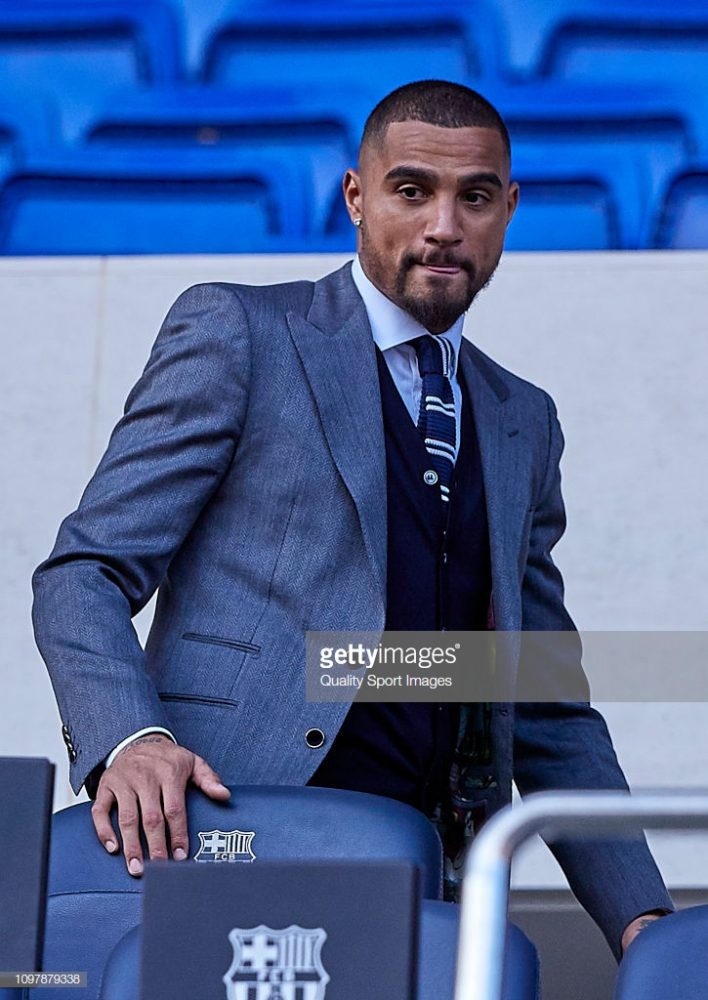 La Liga giants Barcelona shocked many football fans when they secured the loan signing of Kevin-Prince Boateng from Serie A outfit Sassuolo.

The Catalans have the option to sign the 31-year-old forward for £7.05m at the end of the season, but not many, including Tottenham Hotspur fans can understand why Barcelona will sign such a player.

Boateng, who is now in his 10th club flopped during his English Premier League stint with Spurs and Portsmouth between 2007 and 2010, failing to score in 24 appearances across all competitions for the former while managing five goals in 27 games for the latter.

Former Tottenham former sporting director, Damien Comolli, once dubbed signing Boateng his “most expensive mistake”, but the one-time Premier League flop has gone on to become a Barcelona star.

The former Ghanaian international has scored just five goals in 15 games for Sassuolo, while he managed six goals in 36 appearances for Bundesliga side Eintracht Frankfurt last term.

However, Boateng impressed during his only season with Las Palmas in 2016-17, scoring 10 Liga goals in 28 games and his ability to excel as a false 9 definitely caught Barcelona’s attention.

He is mainly coming in at Barcelona to act as cover for Luis Suarez and was a very cheap option to secure, but that one of the greatest clubs in the world considered him means he hasn’t done badly for himself, and the one-time Tottenham most expensive mistake could soon conquer the world.