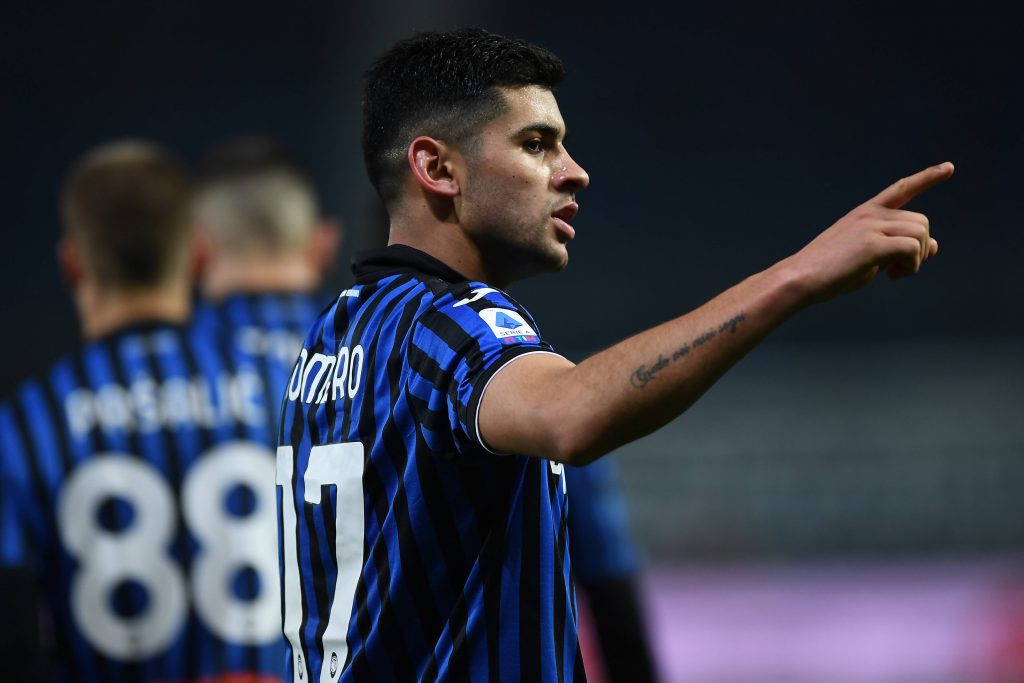 What a brilliant signing the 23-year-old will be for Tottenham.

€55 million (£47 million) is outstanding value for someone who will surely go on to become one of the very best centre-backs in the game. 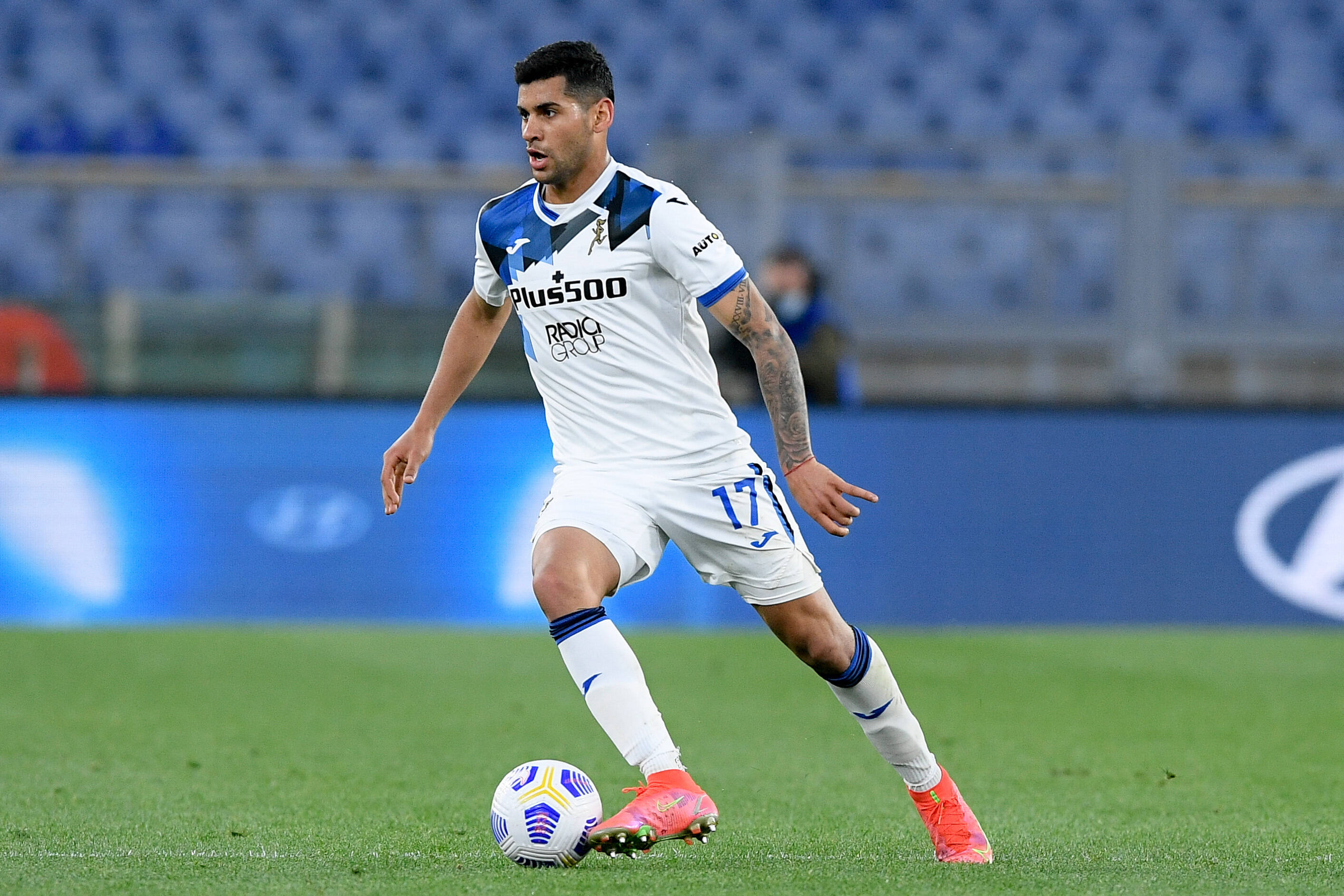 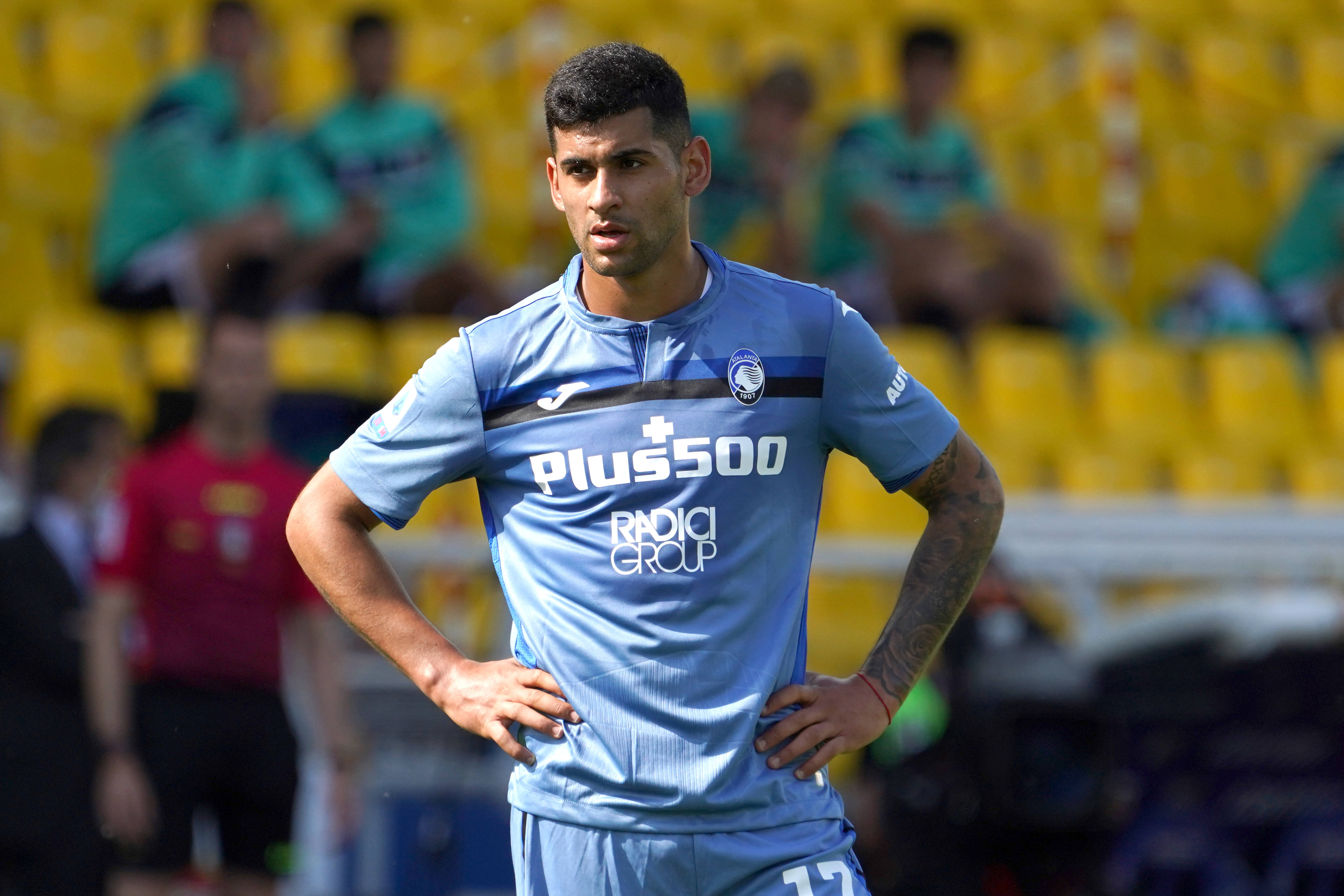 He is a tenacious tackler and really plays with his heart on his sleeve.

If Merlo has got this one spot on and Romero is north London bound, Tottenham have got themselves a seriously good player.