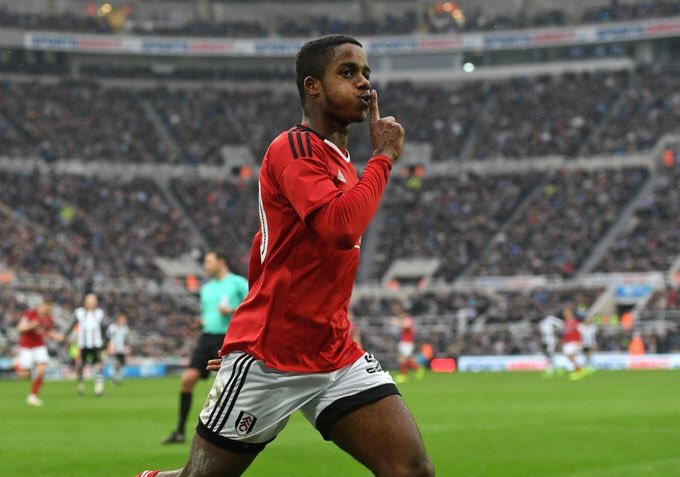 Fulham left back Ryan Sessegnon has attracted a lot of interest from the Premier League clubs with his performances in the Championship this season.

The 17 year old defender has been linked with the likes of Liverpool and Tottenham in the recent weeks and British newspaper Times are reporting that Spurs are leading the race to sign him.

The young left back can operate as a wing back as well and he could be the replacement for Danny Rose next year. The England international is being linked with a move to Manchester United.

The report from Times adds that Pochettino’s side struggled during Rose’s injury lay-off this season and therefore the Londoners want to add more depth to the position. Sessegnon is very highly rated in England right now and his talent is beyond doubt.

Having said that, the Fulham youth star will need to play regularly in order to develop and that will not be possible at Spurs unless Rose is sold.

The news of Spurs being favourites to land the player will come as a blow to Liverpool. The Reds were looking to sign him as a replacement for Milner. Klopp has had to play all season without a specialist left back and Sessegnon is an important target for the German.