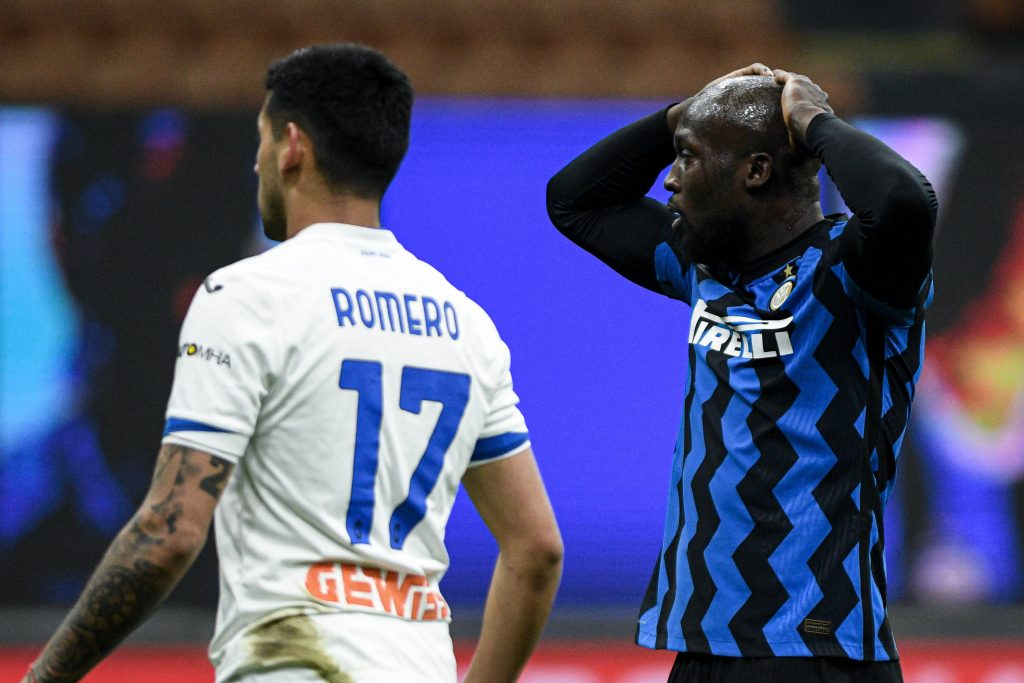 Tottenham Hotspur are closing in on the signing of the Argentine defender Cristian Romero.

We recently covered reports that Spurs have agreed personal terms and are hoping to finalise an agreement with Atalanta.

The 23-year-old was one of the best centre-backs across Europe last season and was chosen as the best defender in Serie A.

He was also part of Argentina’s Copa America squad this summer, helping the team lift the trophy for the first time since 1993.

Romero is a player with immense potential and could develop into a top-class player for Tottenham.

With the future of some of Tottenham’s defenders up in the air, Romero could forge a new partnership with Joe Rodon.

The Londoners must do everything in their power to get the deal over the line.

Tottenham must fix their defensive problems if they want to qualify for the Champions, and Romero could transform their fortunes.

Tottenham are also reportedly closing in on the signing of Pierluigi Gollini and Byran Gil.

The news of Romero potentially moving to the London club is understandably exciting for the fans.

PARATICI TAKING US TO THE TOP pic.twitter.com/0OF4WAwSBY

Levels to the Paratici game🐐