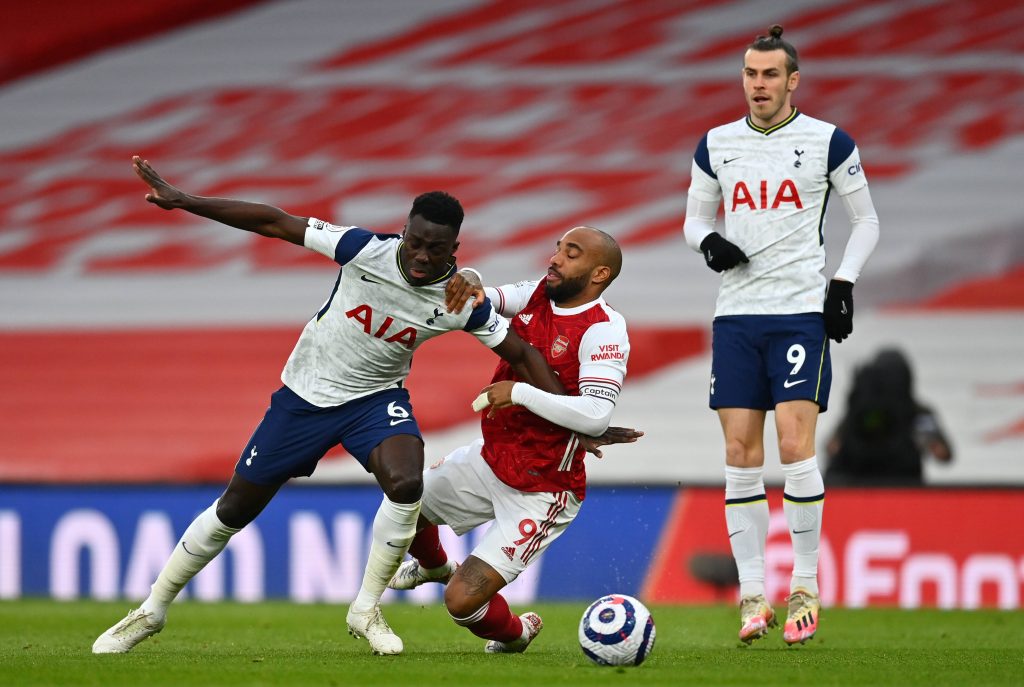 Tottenham Hotspur fans have taken to Twitter to express their reactions after reports emerged that La Liga outfit Sevilla are interested in signing Davinson Sanchez.

According to reports from El Gol Digital, Sevilla are eyeing up a potential £35 million move for the Colombian defender.

Sanchez struggled initially at the start of the season and dropped down the pecking order.

However, in recent months, he has found a bit of form and has proved his worth.

Many Spurs fans feel that the club should accept an offer and cash in on him.

Spurs need to rebuild their defence in the summer, and Jose Mourinho could use that money to bring in quality players of his choice.

It seems most fans are not too worried about losing him. Instead, they want him gone in the summer.

Levy mind games to double it 😉

I love Davinson, but a swap deal for Kounde could be smart

Does he need someone to drive him to the airport

Give us the money

Sevilla are looking for a replacement for Jules Kounde, and the La Liga club have earmarked Sanchez as a potential option.

The La Liga outfit are demanding a fee of around £77.4m (€90m) for the 22-year-old defender. If he leaves, they want Sanchez to fill the void.

The report claims that Sevilla are willing to pay a fee of around £34.4m (€40m) for the Colombian.

Sanchez has started in Tottenham’s last seven games, but Spurs could be tempted to sell him if they receive a very good offer for him.

In other news, Tottenham and Everton are interested in Mahmoud Dahoud.