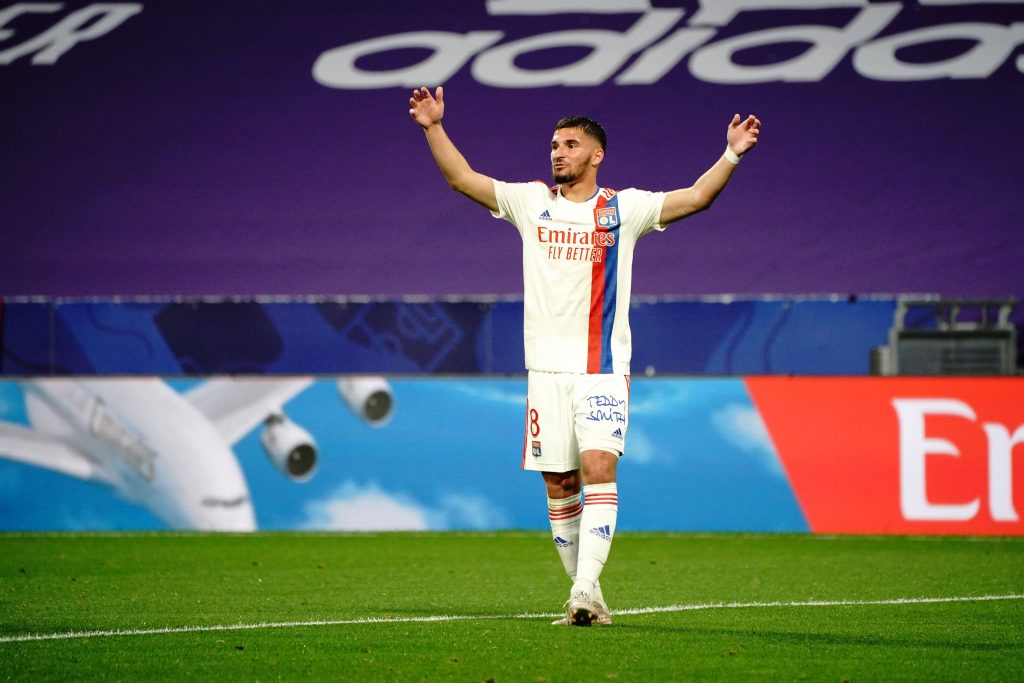 According to Le10sport, the Londoners are now expected to submit a bid for the midfielder soon.

The 23-year-old playmaker is valued at around €20-25 million, and the asking price seems reasonable for a player of his calibre.

Arsenal and Liverpool have been linked with a move for the Frenchman, but Spurs will be keen to secure his services.

They need to add more creativity and depth to their midfield, and Aouar seems like an ideal addition.

He is one of the best midfielders in Ligue 1 and could massively improve Nuno Espirito Santo’s side.

Tottenham are missing a creative presence, and Aouar could certainly help Harry Kane and Heung-min Son in terms of chance creation.

A club with Tottenham’s resources should be able to afford the reported asking price, and they should look to finalise the transfer as soon as possible.

Aouar is only 23 and has plenty of room for growth. He could develop into a top-class midfielder with experience and coaching.

The midfielder has excelled in the Champions League against Premier League teams and should be able to settle in quickly in English football.