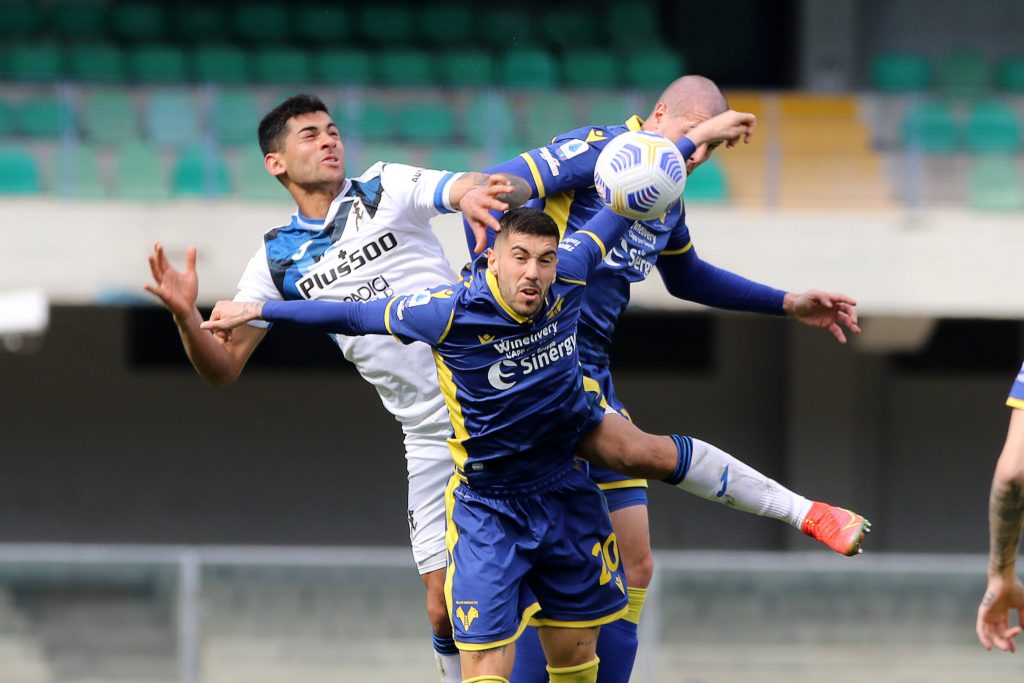 Tottenham Hotspur are expecting to complete the deal for Cristian Romero within the next seven days, according to reports from The Mirror (printed edition).

Spurs are looking to bolster their defence this summer and have earmarked Romero as their first-choice centre-back target this summer.

The north London club confirmed the signing of Pierluigi Gollini from Atalanta yesterday, and they are also close to securing a deal for Romero.

The Mirror claim that Romero is valued at £25 million, although that figure conflicts with reports elsewhere.

Atalanta initially demanded €60m. According to Calciomercato, Spurs offered around €50m, and the two clubs appear to have settled on a deal that suits both parties.

Spurs have already agreed personal terms with the 23-year-old who was voted the best defender in Serie A last season.

Romero has a contract at the Italian club until 2026. He is currently in Argentina on holiday and has instructed his agent to negotiate a deal in his absence.

It has been reported that Erik Lamela recommended Romero to Spurs.

Lamela is set to leave Spurs this summer. The Argentine has been included in the deal that will see Tottenham sign Bryan Gil from Sevilla.