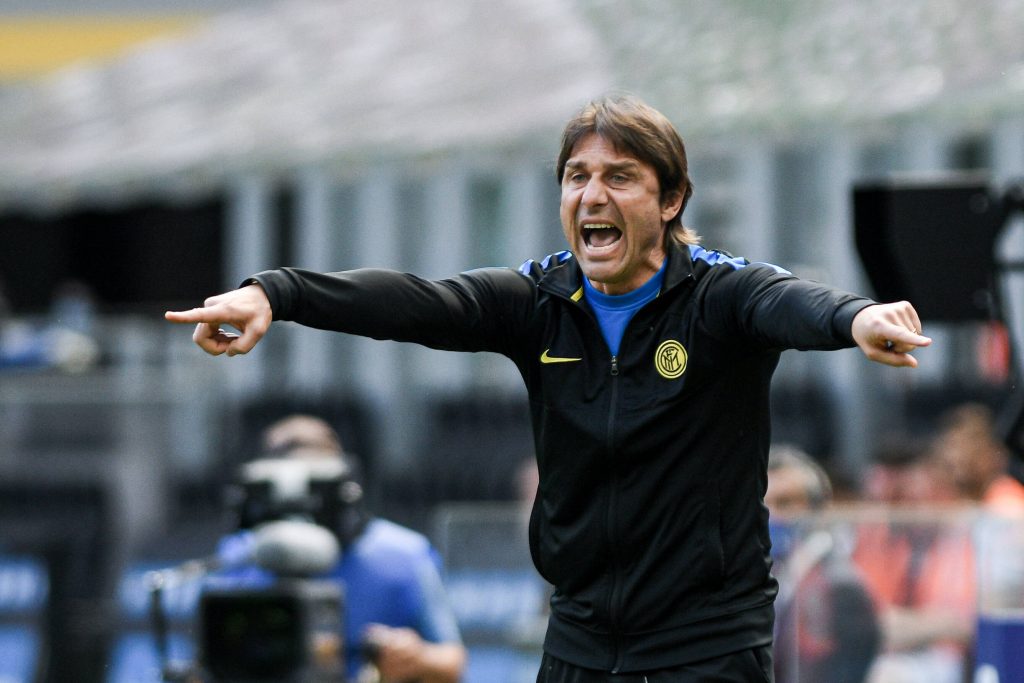 The news that Everton could be searching for a new manager is arguably the most surprising story of the summer to date.

Carlo Ancelotti appeared to be enjoying life at Goodison Park, but a return to Real Madrid is reportedly on the cards.

Madrid are hunting for a replacement for Zinedine Zidane, and Ancelotti has been strongly linked with a return to the Bernabeu Stadium.

If Ancelotti does jump ship, the Toffees must pull out all the stops to entice Antonio Conte back to the Premier League.

Conte is on the market after quitting as Inter Milan manager despite leading them to the Serie A title last season.

The Italian has already been linked with Tottenham Hotspur, although chairman Daniel Levy wants to appoint a ‘low maintenance’ boss.

While Conte clearly doesn’t fit that description, he is exactly the type of appointment Spurs and Everton should be making.

The 51-year-old could start a fight in an empty room, but his winning mentality is what both clubs need right now.

Spurs and Everton underperformed last season, and appointing a manager with Conte’s CV should be a no-brainer for either club.

Conte is familiar with the Premier League having previously managed Chelsea and knows what it takes to be successful in England.