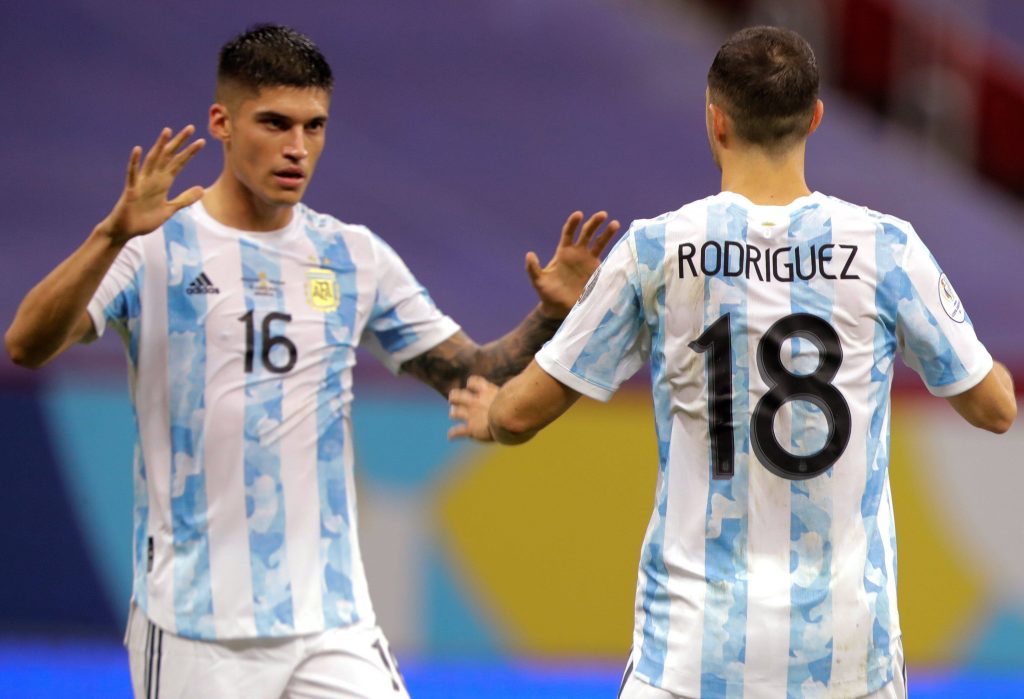 Tottenham Hotspur have been linked with a move for Argentine forward Joaquin Correa.

According to Il Tempo (translated by Sport Witness), Fabio Paratici likes the Argentine player and tried to sign him during his time at Juventus.

Correa was a quality player for Lazio this past season, bagging 11 goals and six assists in all competitions.

The 26-year-old can operate in several attacking roles and could be a versatile option for the London club.

The player has three years left on his contract, and Lazio are under no pressure to cash in on him this summer.

Tottenham will have to come up with a lucrative offer to tempt the Italian club into selling the Argentine.

SL View: Correa’s move to Spurs would be ideal for both parties

Spurs desperately need attacking reinforcements, and signing a versatile attacker like Correa would be ideal.

The attacker is currently on international duty with Argentina, and it is unlikely that his future will be decided before Copa America ends.

Lazio have appointed Maurizio Sarri as manager, and it is unclear whether this will affect Correa’s future.

The chance to join a club like Tottenham may be tempting, and a move to the Premier League could be the ideal challenge for the player.