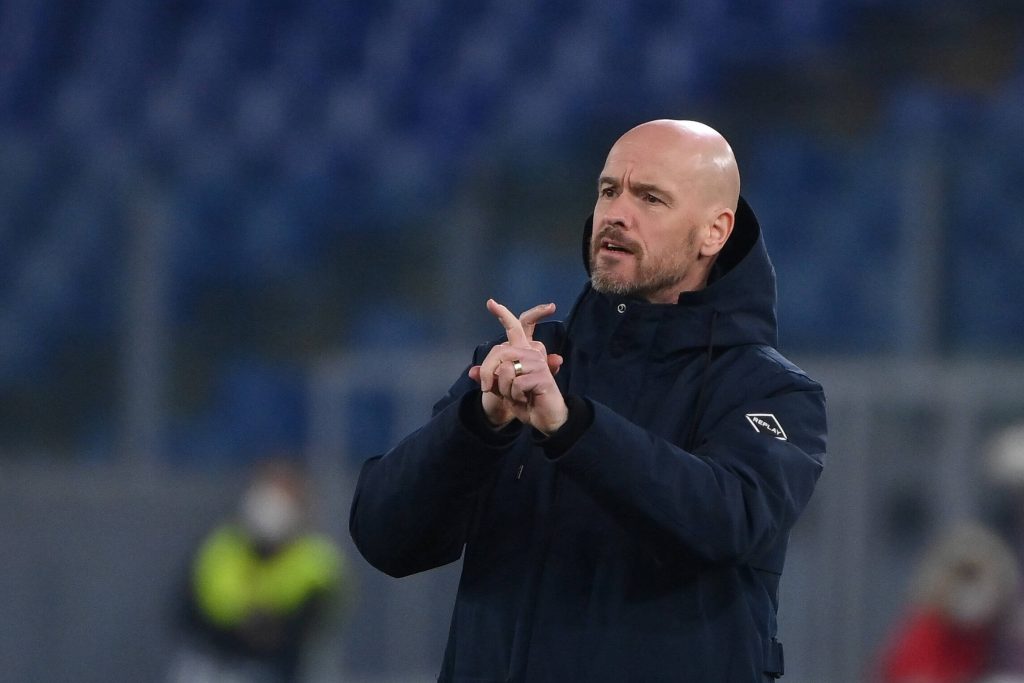 Mourinho left Tottenham on Monday morning, less than a week before the club’s Carabao Cup final against Manchester City.

The reasons for this are unconfirmed, but rumours that it was associated with Spurs’ involvement in the European Super League drama were dismissed.

Other reports claimed that he had disagreed with chairman Daniel Levy over the club’s priorities.

Former midfielder Ryan Mason was appointed on an interim basis until the end of the season. He took charge of his first game on Wednesday evening, with his side coming from behind to win 2-1 thanks to a late penalty by Heung-min Son.

Several names have been linked with a move to the North Londoners. According to Football London, Ajax’s Erik ten Hag and Brighton’s Graham Potter are both on the shortlist to replace Mourinho.

Ten Hag took over at Ajax in 2017. He has won one Eredivisie title with the Dutch giants and is on course for a second this season. On top of this, he has lifted two KNVB Cups.

The 51-year-old has been praised for his vibrant and exciting style of play, best seen during Ajax’s 2018/19 Champions League campaign.

With a side featuring the likes of Frenkie de Jong and Hakim Ziyech, they reached the semi-finals, defeating Real Madrid and Juventus along the way.

Ten Hag has just one year remaining on his current contract at Ajax, meaning it would not take a huge fee to prise him away from Amsterdam this summer.

Potter doesn’t have the same pedigree at Ten Hag, having managed at Ostersund, Swansea City, and Brighton. The Seagulls are currently in 16th place, seven points clear of the relegation zone with six games remaining.

The Englishman has also been lauded for his entertaining style of play, which could be more effective with the likes of Harry Kane and Heung-min Son in attack.

However, Potter’s current deal runs until 2025, and Brighton won’t let him go easily.

Read also: Jose Mourinho let fly at players on his way out in his final hours at Tottenham Hotspur.