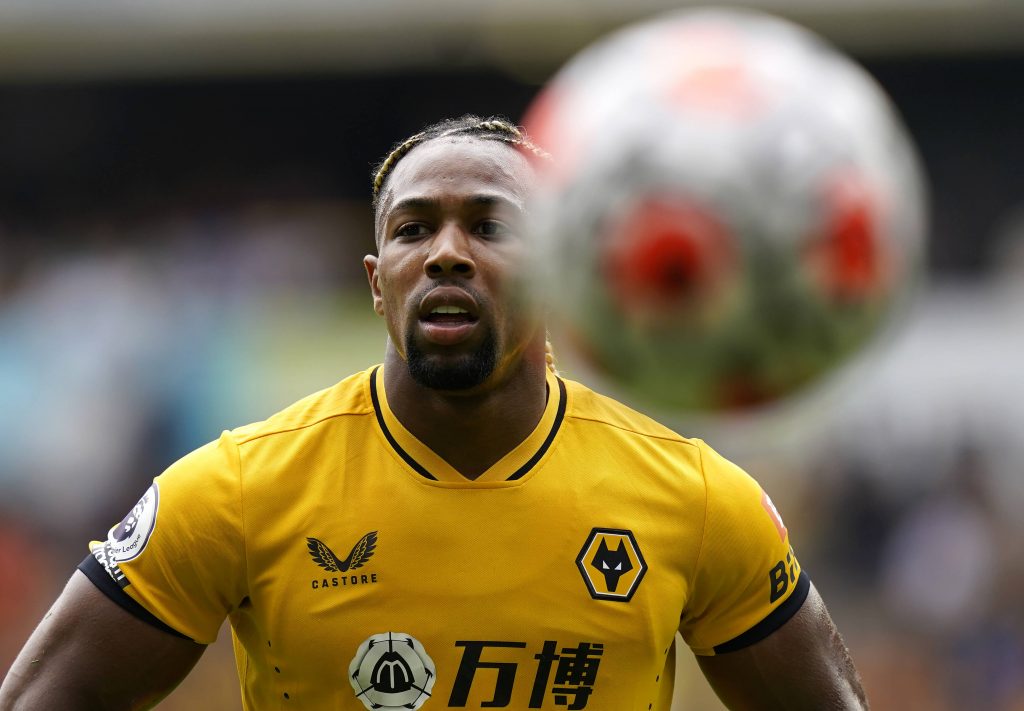 Tottenham Hotspur are looking to complete the signing of Adama Traore from Wolverhampton Wanderers.

According to Spanish publication AS, the Premier League club have reached an agreement with Wolves regarding a €46m transfer.

However, the two clubs are yet to agree on the terms and structure.

Tottenham are hoping to sign the player on loan with an obligation to buy but Wolves want to sell the player permanently this summer.

Traore certainly has the talent and potential to justify the €46m fee, but needs to sort out his consistency issues.

The 25-year-old winger worked with Nuno Espirito Santo during their time together at Molineux and could prove to be a useful addition to Tottenham’s attack.

Traore would bring explosive pace and flair in the final third and would add a new dimension to Nuno’s attacking unit.

The Londoners are overly reliant on Heung-min Son and Harry Kane for creativity and goals.

Bringing in Traore will ease the creative burden on the two forwards and they could form a lethal attacking trio.

With less than a week remaining in the transfer window, the two parties must find a compromise soon to get the deal over the line.