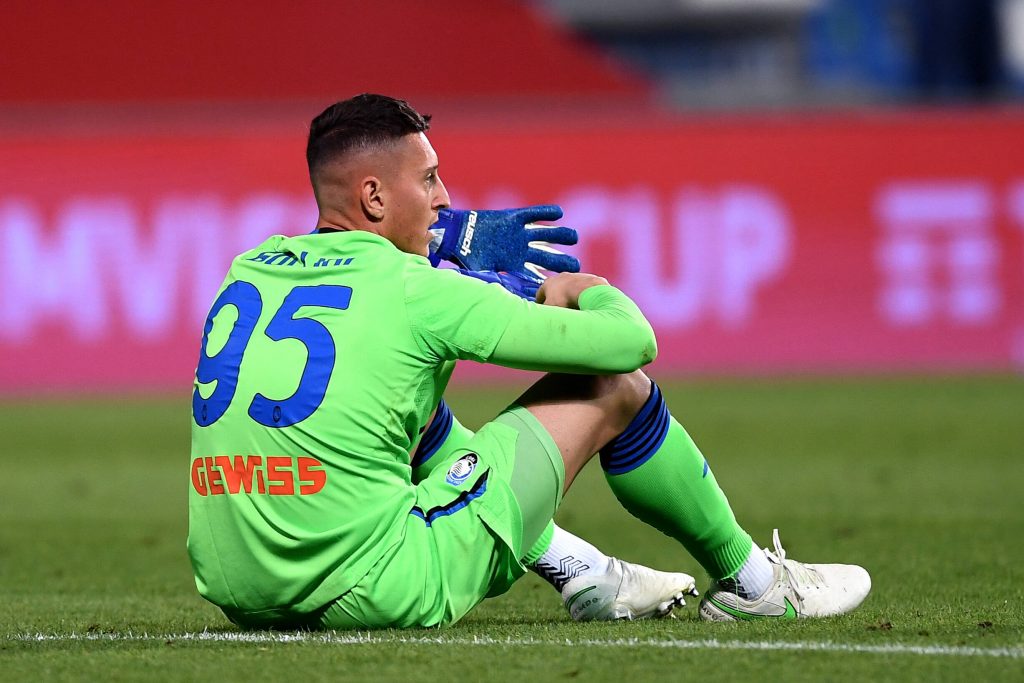 Tottenham Hotspur are reportedly close to securing their first signing of the summer, after agreeing a personal deal with Pierluigi Gollini.

According to reports from Calcio Atalanta, the Atalanta goalkeeper has accepted an offer from the London club.

With Fabio Paratici appointed as the club’s new director of football, it doesn’t come as a big surprise that several Serie A players are being linked to Spurs.

Hugo Lloris, 34, will not be the club’s first-choice goalkeeper forever.

The Frenchman has one year remaining on his current contract and his days between the sticks look numbered.

With Joe Hart failing to play enough games last season, it is only natural that the north London club would start looking for a new goalkeeper this summer.

Gianluca di Marzio recently claimed that Spurs were in negotiations with Atalanta over a deal for Gollini, and he sounded very confident that a deal would be agreed.

The 26-year-old has previous experience in English football, having enjoyed a two-year spell in Manchester United’s academy and spending a couple of years with Aston Villa.

He initially joined Atalanta on loan and has remained with the Bergamo outfit ever since, with that deal being made permanent in 2018.

However, he is now seeking a new challenge and looks to be on his way to Spurs in a deal worth around €15 million (£13m).