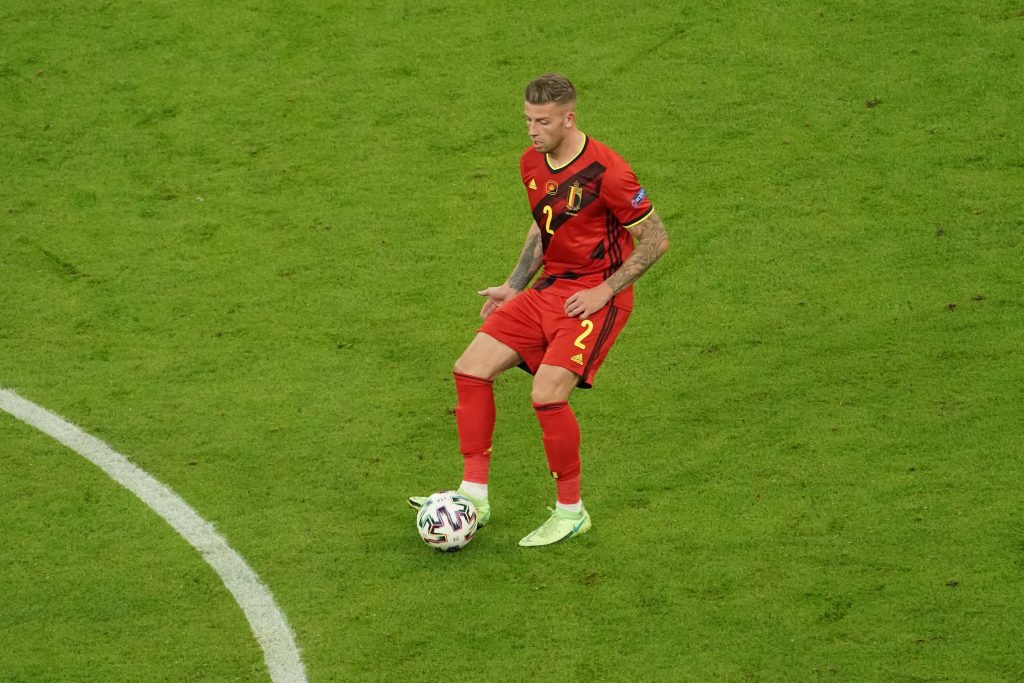 Tottenham Hotspur have agreed a deal for centre-back Toby Alderweireld to join Qatar side Al-Duhail, according to The Telegraph.

A move is subject to the Belgian international agreeing personal terms and flying to the Middle East to complete a medical.

Al-Duhail’s ambitious bid to land Alderweireld is closer to the £13 million that Spurs have been looking for to sell him.

The 32-year-old has two years left on his Tottenham contract, and manager Nuno Espirito Santo has sanctioned an exit, with the defender among the players the club are prepared to sell for the right price.

Alderweireld has spent six years with Spurs since he arrived from Atletico Madrid in 2015, and he would be leaving as a hero if he seals an exit this summer.

Despite his experience and quality, Spurs’ new management wants to shake up the club’s defensive options.

The Belgian can leave with his head held high, having given his all on the pitch during the 243 appearances he made across all competitions.

Having won titles at Ajax and Atletico, Alderweireld was unable to do the same with Tottenham, losing the final of the Carabao Cup last season and the Champions League final in 2018-19.

Spurs are without a trophy since 2008, and Nuno has been tasked with guiding them back to the top-four and help them land a piece of silverware after Jose Mourinho and Mauricio Pochettino failed to do so.

Alderweireld is still able to play in Europe’s best leagues, and whether he will be open to moving to Qatar remains to be seen.