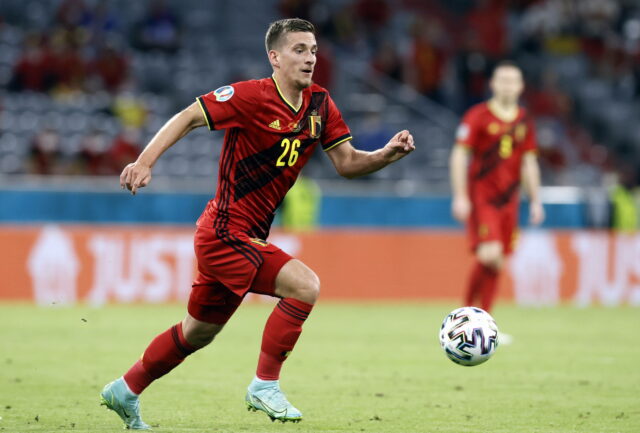 Leicester City have received an approach from Serie A club Torino for Belgium midfielder Dennis Praet.

According to transfer guru Fabrizio Romano, Torino have earmarked the 27-year-old as one of their key targets this summer.

With only a couple of days remaining in the transfer window, Leicester will now decide whether to sanction his exit.

Leicester have received an approach from Torino for Dennis Praet. Belgian midfielder is one of the targets and Leicester will decide whether selling or keeping him in the next hours. 🔵 #LCFC #Torino

Praet joined Leicester from Anderlecht for £17 million in 2019 and has been an important player for the Foxes. He also participated in the European Championships this summer.

The midfielder, who is on £86k-per-week wages at the King Power Stadium, has a contract at the club until 2024 and Leicester are no rush to sell him.

Praet made only 15 appearances in the Premier League last season and is yet to feature during the current campaign.

He is a central attacking midfielder who is also capable of playing on the right, and his versatility would be a boost for Torino.

Leicester have made four signings to bolster several areas of the pitch this summer.

The Foxes already have plenty of attacking midfield options, but they are expected to sign someone if Praet leaves.

Leicester are interested in signing David Neres from Ajax, while they may make a move for Dan James from Manchester United.