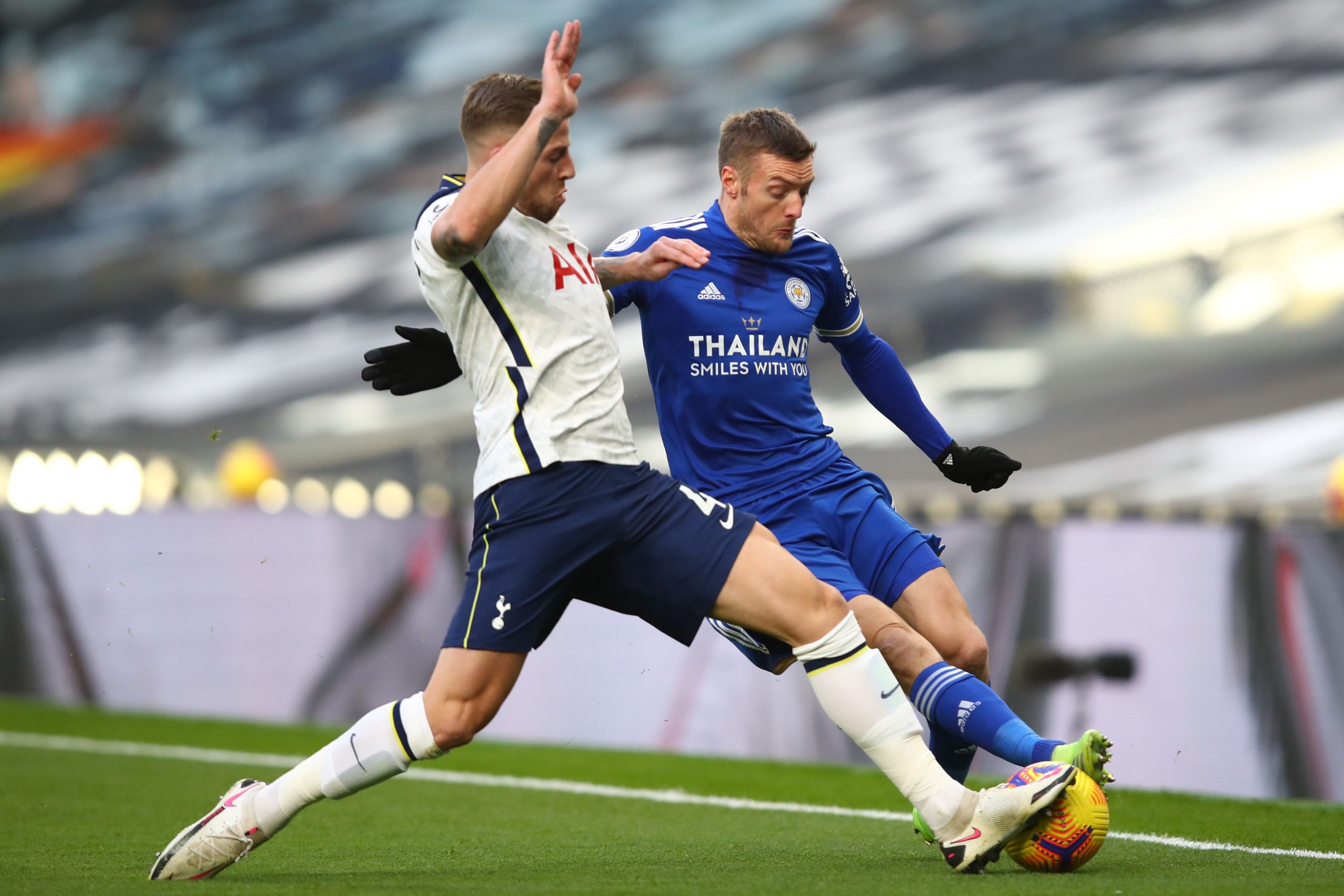 Tottenham Hotspur could face a fight to retain the services of Toby Alderweireld this summer.

The Belgian is enjoying an excellent season with Spurs having established himself as a first-choice centre-back under manager Jose Mourinho.

However, pundits featuring in the latest Kick-off podcast by De Telegraaf claimed that PSV Eindhoven have already been in touch with his agent over a return to the Netherlands.

It was also suggested that PSV’s hopes of signing the defender could be dashed if his former club Ajax decided to submit an offer.

The 31-year-old is under contract until 2023, so it would be a surprise if Spurs allowed him to leave this summer.

He has been in fine form under Mourinho, and it would take a significant offer to tempt the Portuguese into selling Alderweireld.

The Spurs boss tends to favour having experience amongst his defensive unit, and the Belgian clearly possesses that with more than 450 senior career appearances to his name.

The possible interest from Ajax has the potential to have an impact on proceedings, with Alderweireld previously admitting that he would like to return to his former club before the end of his career.

The club has also been linked with Real Madrid’s Eder Militao, and his arrival could be another factor that changes the landscape.