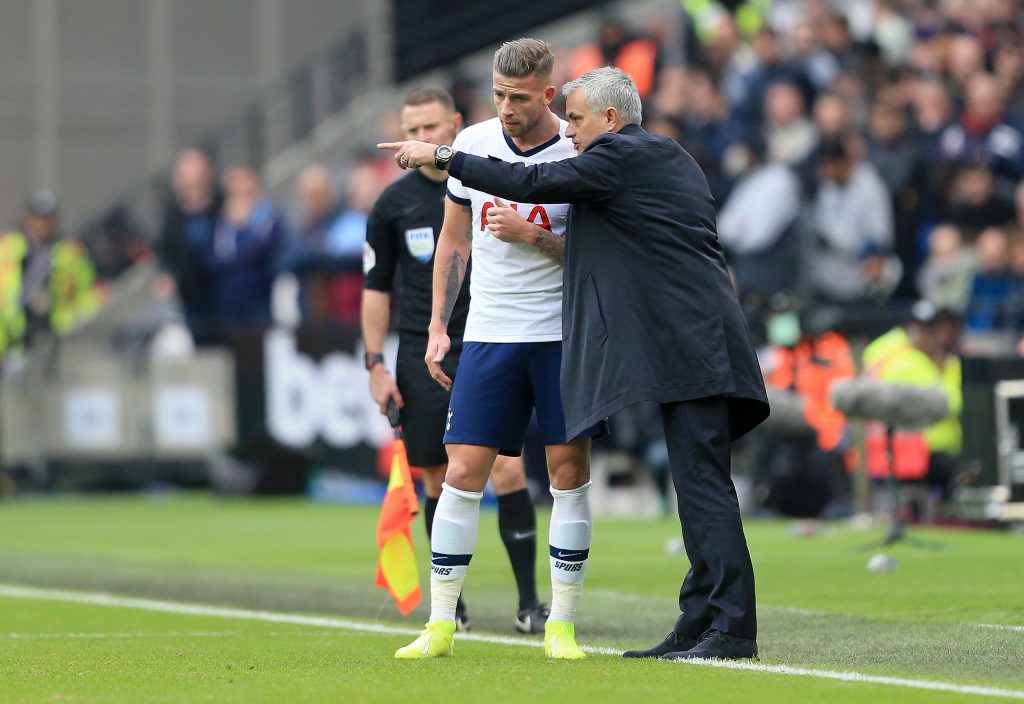 Tottenham Hotspur are searching for a new manager after parting company with Jose Mourinho on Monday.

Spurs placed Ryan Mason in charge of the team temporarily until the end of the season, and he led them to a hard-fought 2-1 victory over Southampton last night.

The former Tottenham midfielder will be looking to help them win their first silverware since 2008 when they take on Manchester City in the final of the Carabao Cup on Sunday.

Mason, 29, is not in the running to replace Mourinho permanently, although it is unclear which managerial option chairman Daniel Levy will appoint this summer.

However, a Spurs fan thinks he can succeed the Portuguese, and he has sent his credentials to one of the club’s stars.

Eight-year-old Henry got in touch with Toby Alderweireld on Twitter, and he has hilariously demanded to replace Mourinho.

The little one received a brilliant reply from the Belgian centre-back as he dreams of taking over from the Special One.

Love this 🙌 I’m afraid becoming our manager comes a bit too early but I would like to send you my signed jersey to thank you for your support 😁! Anyone that can help me to get Henry’s details? https://t.co/52Hc9c4hMd

Graham Potter, Erik ten Hag, Julian Nagelsman and Brendan Rodgers are amongst a plethora of managers who have been linked with Spurs.

Levy will be looking to make a quick decision to allow the new manager enough time to take the squad through pre-season preparations.

In other news, La Liga manager linked with succeeding Mourinho has sent a message to Tottenham.