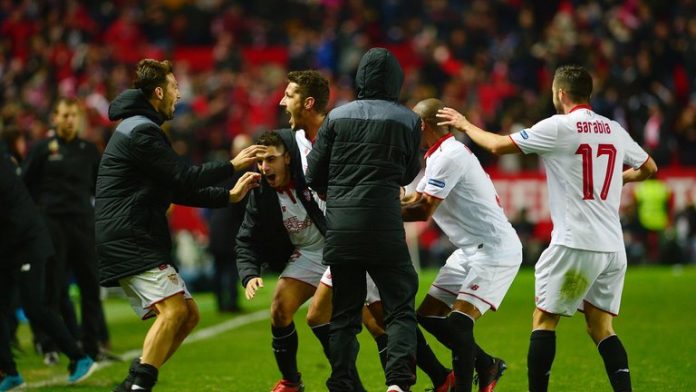 Sevilla snapped Real Madrid’s epic 40-match unbeaten run on Sunday in a last-gasp 2-1 win at the Sánchez Pizjuán. League leaders Real hadn’t lost a game since April 2016 spanning all competitions, but their third game in ten days against Jorge Sampaoli’s side proved too much to bear.

The result was a fitting end to the string of games for Sampaoli’s men who had lost their Copa Del Rey Round of 16 tie against Los Blancos last week, and it is one that has blown the Liga title race wide open.

Consequently, Sevilla moved up to second in the table, behind leaders Madrid by a single point. Although Los Blancos have a game in hand, they are now looking over their shoulders at Los Nervionenses as well as their fierce rivals Barcelona, who are two points behind and showed signs of picking up form in a 5-0 rout of Las Palmas on Saturday.

Sevilla have emerged as a force this season under Sampaoli, having beaten both Madrid clubs and narrowly losing to Barça. With Atletico Madrid struggling to have a say in the title race, the onus is on Sevilla to make the top end of the Liga as engrossing as possible this time out.

One caveat, however, for Sevilla is that they travel to Real Madrid, Barça, and Atletico Madrid in the second half of the season, three games that could shape Sampaoli’s first year in charge, as well as the fate of the league title.

Fiorentina opened up another European title race by outplaying and beating Serie A leaders Juventus at the Artemio Franchi last night. In contrast to Sevilla, the men from Florence aren’t in the hunt for the title, but their 2-1 win has opened the door for the likes of AS Roma and Napoli to push Juventus to the wire in the second half of the season.

Roma’s 1-0 win against Udinese has seen them close the gap at the top to one point, although Juve have a game in hand. Napoli, meanwhile, haven’t lost since October and are building up a head of steam towards the season’s run-in. The Partenopei are four points off Juve.

Roma, however, seem to have the big advantage among the chasing pack as they have home fixtures against Juve and Napoli in the second half of the season.

Juve’s outright domination of Serie A over the past few years suggests that they will still win the title, but one thing is for certain: it will be much harder than a procession for them this season.

In France, at a time when it looks like their dominance of Ligue 1 could finally come to an end, Paris Saint-Germain have thrust themselves into the title picture once again. The Parisiens have spent €40m on Julian Draxler this month, and the German attacker took no time to repay some of that by scoring the winner on his Ligue 1 debut at Rennes.

PSG are three points off the top, where the incumbents are Monaco and Nice, two teams separated by goal difference. Monaco continue to score at will, netting four goals or more for the tenth time this season in seeing off Marseille 4-1 at the Velodrome. Nice, who had been leading the Ligue 1 table since the eighth matchday, surrendered the top spot to Monaco this weekend after a 0-0 draw with basement club Metz.

PSG were, at one stage, seven points behind the league leaders, but given their resources, nobody had written them off. Unai Emery is still finding his feet in France, but his team should be there or thereabouts come the season’s end. With Nice showing signs of regression, it looks to be a two-way battle for the French title. Monaco, however, aren’t keen on slowing down, having already scored 60 goals in the league, the highest total thus far in the big European leagues.

LATEST Football BTTS Accumulator Betting Tips for Monday: Back Our 4.86/1 Tip With A Free Bet 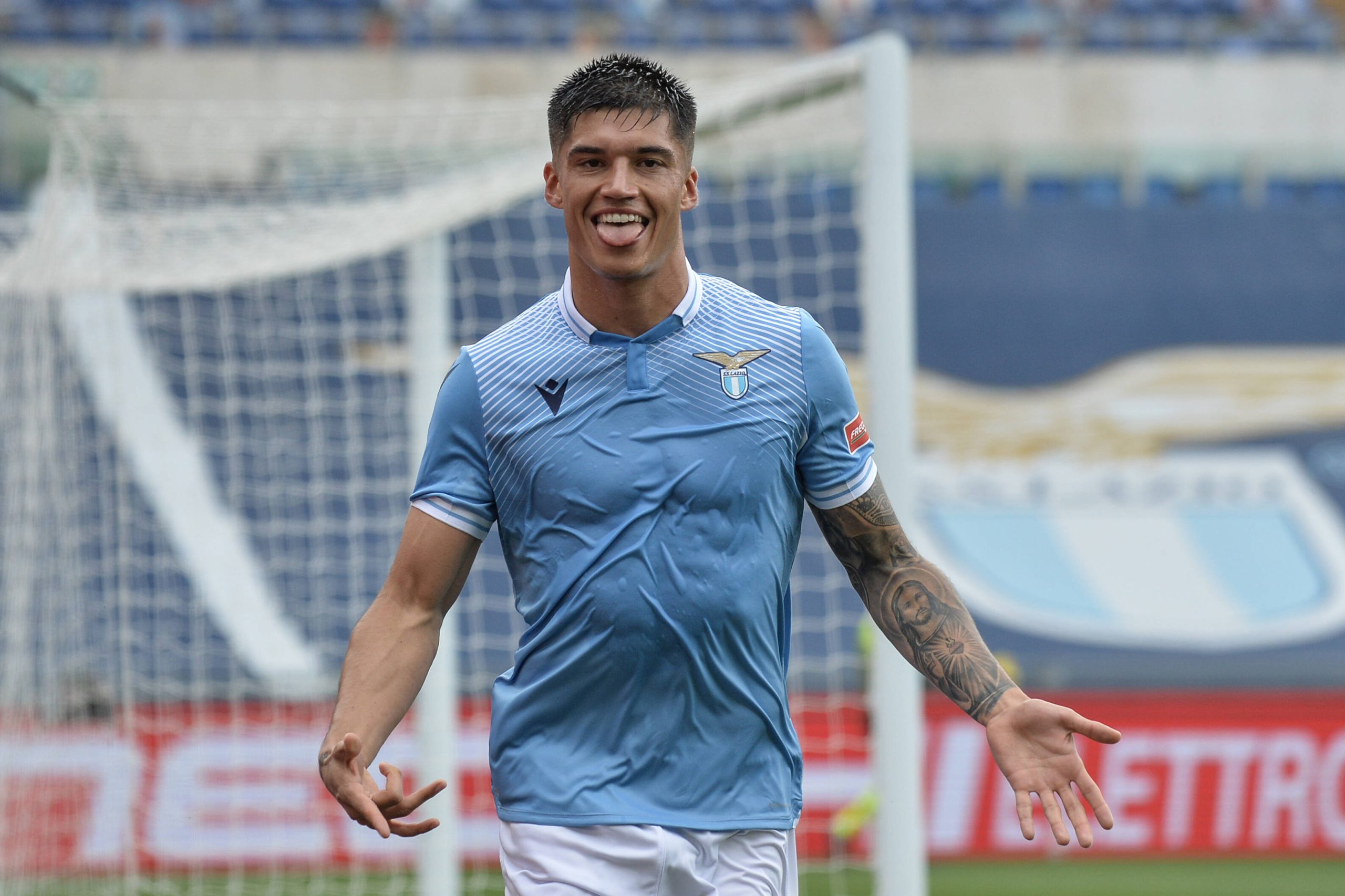 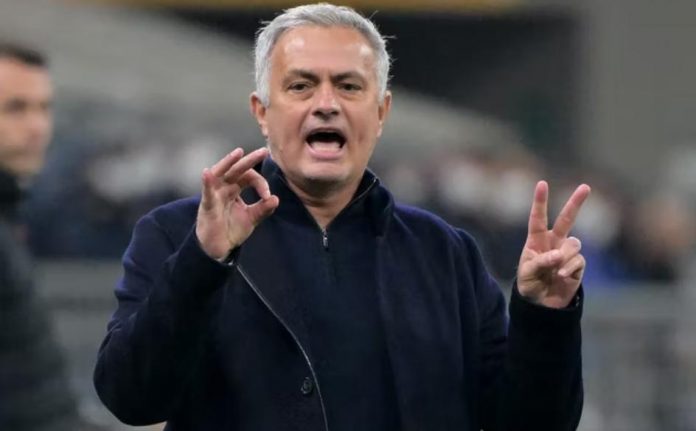 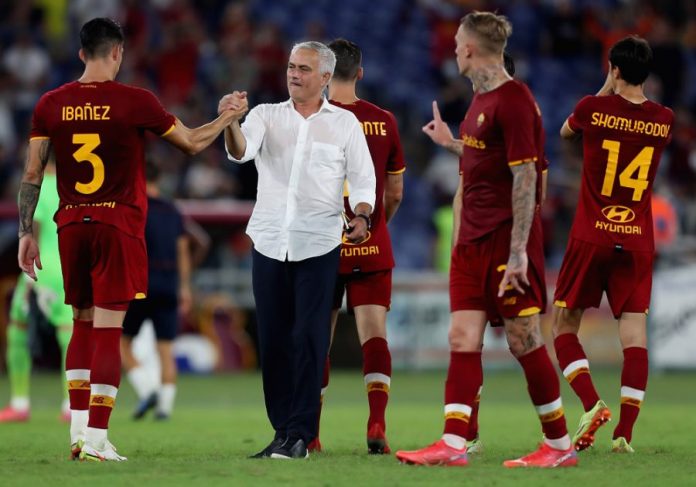