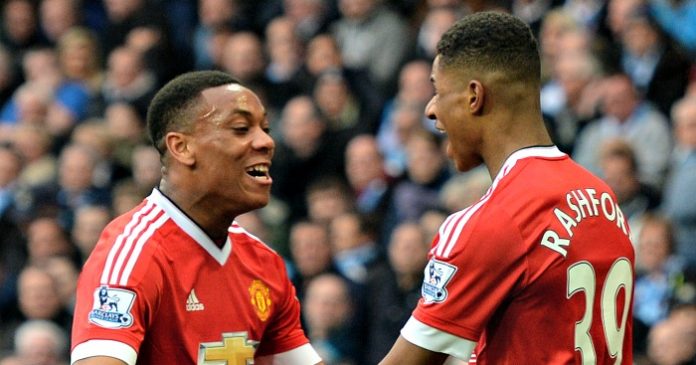 Arsenal are looking to improve their attacking options in the coming months and they have been linked with a number of players in recent weeks.

Furthermore, the Gunners could be forced to make a definitive decision on the future of Ainsley Maitland-Niles as well.

The Manchester United striker has been linked with a move away from Old Trafford after falling down the pecking order at the Premier League club and Arsenal are reportedly keen on securing his services.
According to a report from Mirror, the French international could replace his compatriot Alexandre Lacazette at the London club.
Lacazette is expected to leave the Gunners at the end of this season and Martial could prove to be a quality alternative.
The Manchester United striker needs to play regularly at this stage of his career and a move to Arsenal could be ideal for him.

The Gunners have been heavily linked with a move for the Fiorentina striker in recent weeks and it appears that they are prepared to pay around £68 million to secure his services.
The 21-year-old has scored 13 goals in 16 league matches so far this season and he is undoubtedly one of the best attacking prospects around Europe right now.
Sport Mediaset are reporting but Tottenham are keen on signing the Serbian international as well but the Gunners are ready to submit an offer and steal a march on their rivals now. 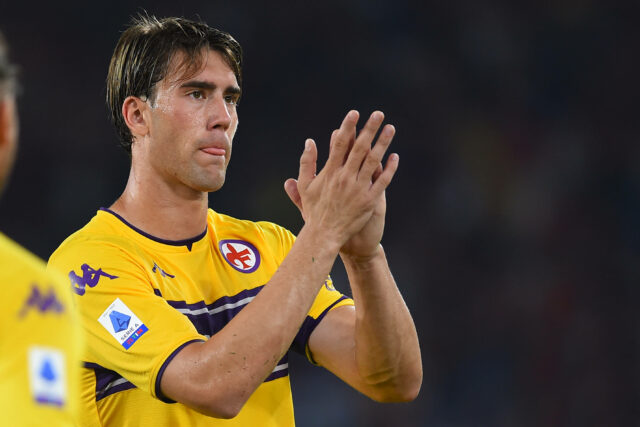 Ainsley Maitland-Niles could leave in search of regular football

The 24-year-old has fallen down the pecking order at Arsenal and he has made just two Premier League starts for them this season.
Maitland-Niles needs to play regularly and a move away from the Gunners would be ideal for him.
Apparently, the player has held talks with manager Mikel Arteta regarding his future and it will be interesting to see if the Gunners are prepared to let him leave during the January transfer window.
Everton wanted to sign the player at the start of the season but the Gunners were unwilling to let him leave back then. As per Daily Mail, he was told he would play more often this season but the Gunners have not fulfilled their promise and the player is now frustrated.
The 24-year-old can operate as a winger as well as a full back and his versatility will be an added bonus to any club he joins next month.