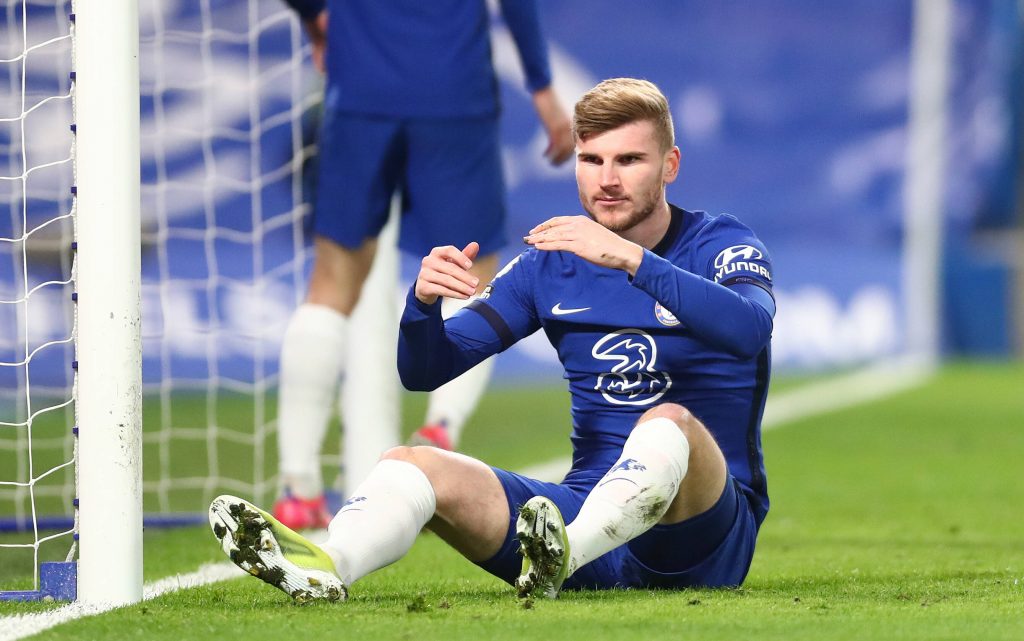 Once a big money signing and now a failure, Timo Werner wants to end his misery in London during the next transfer window.

In 2020, Chelsea paid RB Leipzing 53 million euros to sign Timo Werner. With the German club, the Stuttgart-born striker had scored a whopping 78 goals in 127 Bundesliga matches. In London, the Blues therefore looked at him as their new offensive leader.

But plans change all the time!

In two seasons at Stamford Bridge, Werner has registered 19 assists and as many goals in 80 matches in all competitions. And this year, he has only found the net once in the Premier League. Suffice to say that his record is very difficult to defend, especially since Thomas Tuchel prefers to align Kai Havertz at the forefront, even ahead of Romelu Lukaku.

Fortunately for Werner, representing Germany gives him some comfort. With Germany he played six out of a possible eight games and scored six goals. Soon back in London, Werner seems determined to put an end to his ordeal. “Things are not going the way I would like at Chelsea,” he said after the game against Israel.

Werner eyeing a return to Germany

And according to SPORT 1, the player and his agent Volker Struth want to leave London. The striker’s representative is also speaking with several clubs including Borussia Dortmund. The Marsupials are preparing to lose Erling Haaland and are looking for a player capable of replacing him (Karim Adeyemi is also being tracked). But to leave, Werner will have to overcome several obstacles.

First of all, Chelsea are not yet authorized by the British government to carry out transactions. And if they manage to do that by this summer, the Blues will claim more than 40 million euros. A price which could be out of reach for most teams. Finally, the latter receives a very good salary in London (16 million euros gross per year). In the event of departure, Werner will therefore undoubtedly have to make compromises!