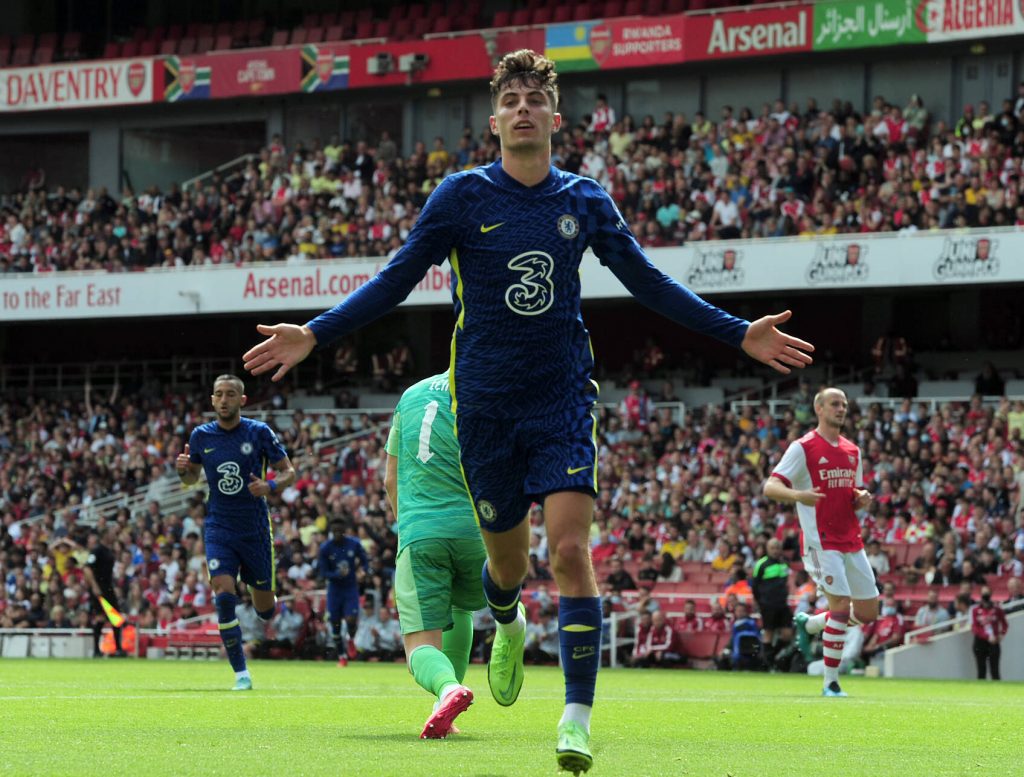 A selection of Chelsea fans heaped praise on Kai Havertz following his impressive display against Arsenal in a pre-season friendly on Sunday.

The Blues faced the Gunners in their first game of The Mind Series. Havertz opened the scoring in the 26th minute with a delightful strike with his weaker right foot.

Timo Werner put the ball on the plate for him from the left wing. Havertz had a perfect first touch before unleashing his shot past the onrushing Bernd Leno.

The Blues eventually won the game by a 2-1 score but were lucky as the Gunners were denied an equaliser even though the ball had crossed the line.

The result does not matter much in pre-season. Some Blues fans were impressed with Havertz finding form ahead of the new campaign this month.

This is the season Kai Havertz is gonna explode. Chelsea's starboy 🔥 #CFC pic.twitter.com/WGmb0C04gs

All the signs point towards the fact that Kai Havertz will be a different monster next season. Since the end of last season, he’s picked up form massively and it seemed like he was adapting more and more to the environment of football in England. Can’t wait to see more of him… pic.twitter.com/vjGxN16g4y

Havertz ended the previous season on a strong note with the Champions League-winning goal, and he looks ready to shine in the new campaign.

The Blues may still want to reinforce their attack with a new striker as they were disappointing with their finishing in the London derby.

Just five of their 17 attempts were on target. One of those led to the second goal from Tammy Abraham after a defensive error from Hector Bellerin.

Abraham and Hakim Ziyech missed clear-cut chances on goal. Thomas Tuchel will want to see improvement in the midweek friendly against Tottenham Hotspur.

Read: Callum Hudson-Odoi prepared to fight for his Chelsea future amid exit talk.